News / The five key trade challenges for a post-Brexit Britain 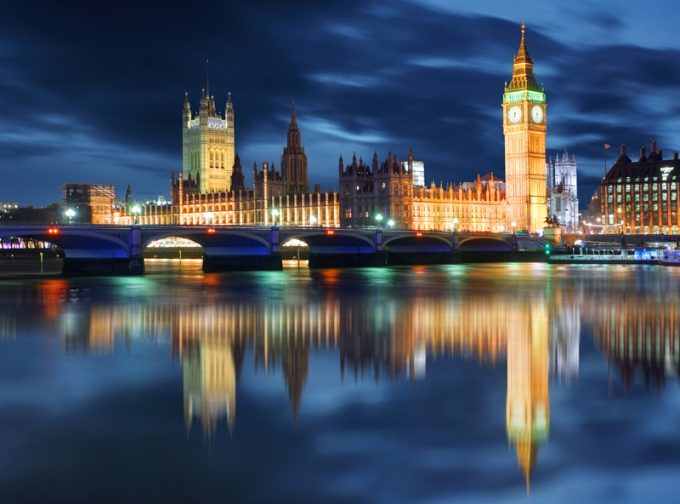 Five challenges face the UK as government gears up for removing the country from the European Union, according to a leading trade academic.

Professor emeritus at the University of Sussex Jim Rollo told delegates at this week’s Keep Britain Trading conference, organised by the Freight Transport Association (FTA) that overcoming these challenges was vital for a successful divorce from the EU.

Mr Rollo, who also serves as deputy director of the UK Trade Policy Observatory – founded in the wake of the Brexit referendum result – identified the challenges as:

Priority, Mr Rollo added, must be given to the WTO.

“These commitments are non-discriminatory and will serve as a baseline against which all preferential trade agreements will be measured.

“The government should then follow this up with a settlement between the EU and the UK, as it will likely remain our biggest [trading] partner, and third-tier countries will want to know the details and outcome of this arrangement before they begin to negotiate their own.”

Mr Rollo said then it would be important to work with new partners, noting that it would be critical to quickly strike an agreement with the US.

“This, however, may not be easy, given Donald Trump’s protectionist rhetoric,” he added.

Logistics associations from Australia and Canada and the Commonwealth Secretariat have all stated that they wanted to continue – and further develop – trade agreements with the UK.

The chairman of Sri Lanka’s Shippers’ Council, Michael Joseph Sean Van Dort, said the UK represented a $1bn market for the island, with 10% of its exports bound for the UK.

“By God, you have to keep trading with us or we, Sri Lanka, will lose our underwear,” said Mr Van Dort.

“Articles of apparel make up our biggest exports and 41% of them are shipped to the UK. Sri Lanka has competencies that Britain demands.”

However, Mr Rollo was not optimistic that the UK would complete negotiations with the EU within the two-year time frame the government set itself to complete its withdrawal from the union.

Travis Brooks-Garrett, a partner at Australia’s Freight and Trade Alliance, added that this was particularly true of negotiating with the European Union.

“Perhaps I am the eternal optimist, but I think the UK will reap some benefits from extracting itself from the union,” said Mr Brooks-Garrett. “It will speed up negotiations by removing the need to harmonise agreements with 27 other members.

“The EU has spent 10 years negotiating with China and still doesn’t have a deal in place. After 13 months Australia, had reached and signed an agreement with the Chinese.”

The UK’s divorce from the union would be further compounded by the lack of precedent, said Mr Rollo.

“The most recent – albeit not too comparable – example would be the division of Czechoslovakia,” he told delegates. “But they kept open borders, and we are not sure that this will happen with Brexit.”

Alongside his five challenges, Mr Rollo also laid out three “musts” for negotiation:

“We will also need to focus on rebuilding ties with Commonwealth countries and members of the Organisation for Economic Co-operation and Development with which we don’t have agreements through the European Union,” he said.