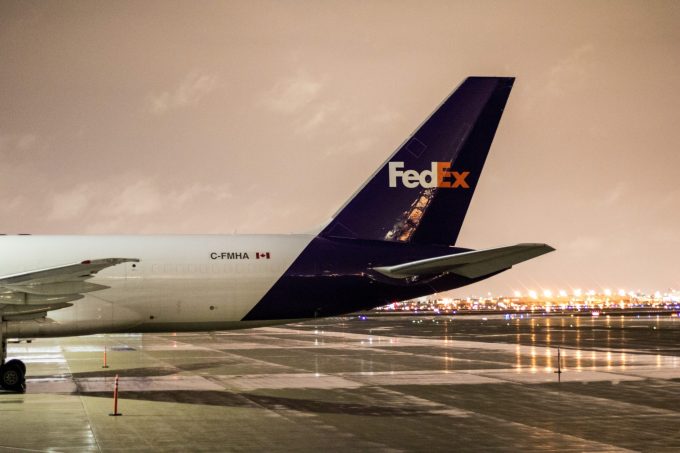 Contract negotiations between FedEx and its pilots are shifting to another level, with both sides turning to Washington for help.

FedEx and the Air Line Pilots Association (ALPA), which represents its pilots, jointly filed a request for federal aviation with the National Mediation Board to unlock their stalled contract negotiations, which began in May 2021.

ALPA was aiming to sign the new agreement this May, but the two sides have failed to make significant progress on a number of issues. At the filing stage, ALPA reported agreement on eight out of 12 sections.

Details have not been revealed, but the union has indicated that pay and retirement have been contentious issues. The sections where the parties are in agreement are mostly about work rules.

“Although we are disappointed with management’s proposals, we remain prepared to work with FedEx under the auspices of federal mediation to achieve a contract that recognises the collective contributions of FedEx pilots,” said Capt Chris Norman, chair of the FedEx ALPA master executive council.

The tone adopted by both sides in the filing signals they are eager to present an atmosphere of constructive dialogue, but the union has indicated that its patience might be running out.

“With peak shipping season around the corner, it’s imperative management fully commits to reaching a new pilot contract,” said Mr Norman. “FedEx pilots are getting more frustrated every day that goes by without an agreement.”

The union has staged a couple of informational pickets to draw public attention to its cause. The first was in Memphis, the second in front of the New York Stock Exchange on 30 September, with some 100 FedEx pilots in attendance.

How soon their impatience boils over is anybody’s guess, and the mediation process is open-ended. As pilots are considered strategic national assets, the process is regulated under the Railway Labor Act, which aims to prevent work interruptions in critical interstate commerce. Workers and management are barred from imposing work stoppages until they complete a lengthy series of bargaining steps.

As the mediation gets under way, it is unlikely that the union could be ready for a strike before the peak season. FedEx declared that there would be no impact on operations and services during mediation.

ALPA has emphasised how its members kept flying through the pandemic, providing essential services, which it says should be recognised in their remuneration. Management’s potential inclination towards generosity is, however, constrained by the savings efforts to compensate for the losses of the past quarter, which saw operating income plunge $500m.

FedEx has attributed the decline largely to softness in the market, particularly in the transpacific sector. The air operations side was especially hard hit. In response to the downturn, the integrator has announced cuts to its international flights of between 9% and 17%.

Meanwhile, UPS is headed into the peak season without serious concerns about its pilots. It was one of the first US airlines out of the starting blocks this year to negotiate pilot contracts and had an agreement in place by August to extend the terms of the current contract into 2025.

It will not have escaped FedEx pilots’ notice that both UPS and its pilot union mentioned that the agreement produced enhanced compensation and retirement benefits.