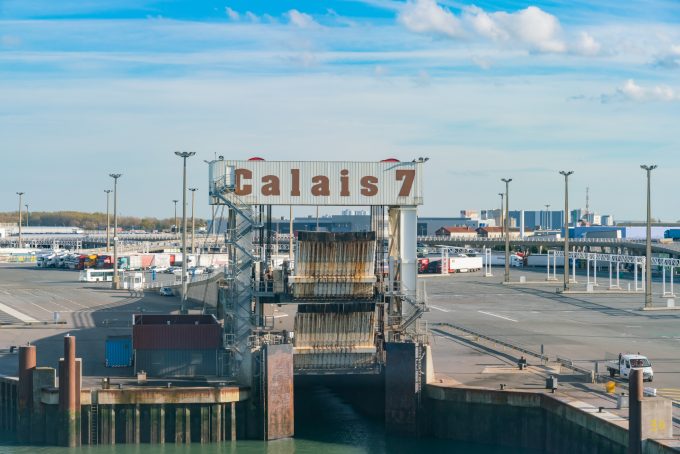 The European road freight market showed a marked recovery, of 4.7%, by the end of the third quarter, but is still 1.5% short of pre-pandemic levels.

According to a report by Transport intelligence (Ti), as well as labour shortages and Brexit, this is mainly due to the after-effects of Covid-19.

However, the report suggests the recovery of European domestic trade is marginally outpacing that of the rest of the world, anticipating that, by the end of the year, the domestic market will be 1.4% smaller than in 2019 – versus the international market, which will be 1.6% smaller.

Meanwhile, growth in FTL movements outpaced growth in LTL as customers sought to guarantee access to capacity. However, LTL is expected to be 70.8% of the total market in 2021.

Europe is suffering from a shortage of 400,000 drivers, with much of the demand based in the UK, a situation expected to get considerably worse by January, when new UK-EU border controls come into force, followed by the same controls being extended to food in June.

“The market is fighting to respond to the challenges of the pandemic and its knock-on effects, while dealing with the major constraint of driver shortages and disruption in the upstream supply chain,” said Michael Clover, Ti’s head of commercial development.

“As ever, the market leaders are looking to technology and innovation to help by increasing the efficiency of day-to-day operations and movements across borders as new controls are expected for EU to GB trade.”

International freight forwarder John Shirley told The Loadstar that from 1 January, “…full customs will be applicable on arrival – at the moment, it is only applicable on exports. So that means you have to have your paperwork ready before the truck hits Dover, Folkestone, or the truck can’t come in”.

He added: “Our hauliers, 99% of whom are from the continent, will just say ‘we’re not interested’. Many hauliers haven’t sent any trucks to the UK since 1 January this year.”

Even the current regime created major costs for UK businesses, he said.

“Currently, we are paying a lot more than we did last year – for a job from Italy, we’re paying an additional €700 per shipment. At the moment, they’re still coming because we can do customs clearance before or after they cross the Channel. But that stops on 1 January.

“And as of July, imports of foodstuffs will need to be documented, and for every one of the 5,000 trucks a day now coming into [mainland Britain], there will have to be an actual health certificate – not an electronic one. We have to get a grip on this.”

But despite the anticipated challenges facing Britain’s road freight segment, the European freight market will grow to reach 10.1% higher than 2019 levels, Ti predicts, reaching €378.1bn. But it will also have to contend with increasing inflation, thanks to fiscal and monetary stimulus from governments across the EU.