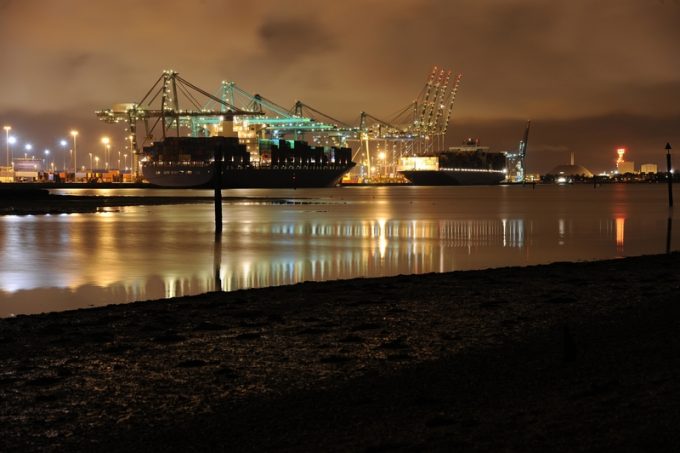 If ever there was a demonstration of just how intractable the process of Brexit promises to be, look no further than the UK’s largely self-sufficient port sector and its almost united opposition to the European Union’s much-maligned Port Services Regulation.

In an address to the UK Major Port Group’s annual Parliamentary reception in the House of Commons this week, UK shipping minister John Hayes gave the sort of upbeat speech typical of many Brexiteers in the government, claiming the industry faces “wonderful opportunities”, given that the “the port services regulation has thankfully been consigned to the dustbin of history”.

If only that were the case.

Here’s a brief history re-cap for those who managed to miss – or have forgotten – one of the most mind-numbingly boring stories in European shipping this century (and I’m not joking).

At some point in the late 1990s, European Commission officials decided that the port sector was insufficiently regulated and needed laws to guarantee competition, especially within a particular port, and began preparing the “access to port services directive”.

There was opposition from a wide range of interests – port authorities and terminal operators across Europe, as well as labour representatives – but particularly from the UK’s already privatised port industry, generally composed of single-operator gateways, which collectively argued that by dint of geography, competition within ports was unnecessary as there was already adequate competition between ports.

So, some 20 years on – March this year, to be precise – the EU adopted the Port Services Regulation, as it has come to be known – even if it is a rather watered-down version of the original proposals. However, now that we have Brexit, it may not have to enter UK law at all.

Under the normal progress from directive to law, EU legislation is adopted two years before it comes into force, so the timing of the Port Services Regulation is that it will become EU law around a month after Brexit is expected to formally take place in 2019.

However, at the same time, the UK government is also working on the Great Repeal Bill (though, frankly, we are waiting to see what exactly is going to be so great about it) which will effectively transpose current EU legislation into post-Brexit UK law. This means the Port Services Regulation, far from being consigned to the dustbin of history, will most likely be part of UK law.

The Loadstar understands there have been submissions by UK port representatives to the Department of Exiting the EU (DExEU) to omit the regulation from the repeal bill, but these have largely gone unheeded.

Beyond the key themes of the divorce bill – the rights of EU nationals in the UK and the Irish border question – the general strategy of the UK government toward EU legislation appears to be to bring it all into UK law in return for securing a trade deal with the EU.

Only after that, will the government begin to consider removing the bits of law Britain doesn’t want… and given the port industry’s traditional place in the hierarchy of government priorities (really low, in case you hadn’t noticed), the nearest thing to a certainty, in terms of the Port Services Regulation, is likely to be a lot more uncertainty and legal confusion.