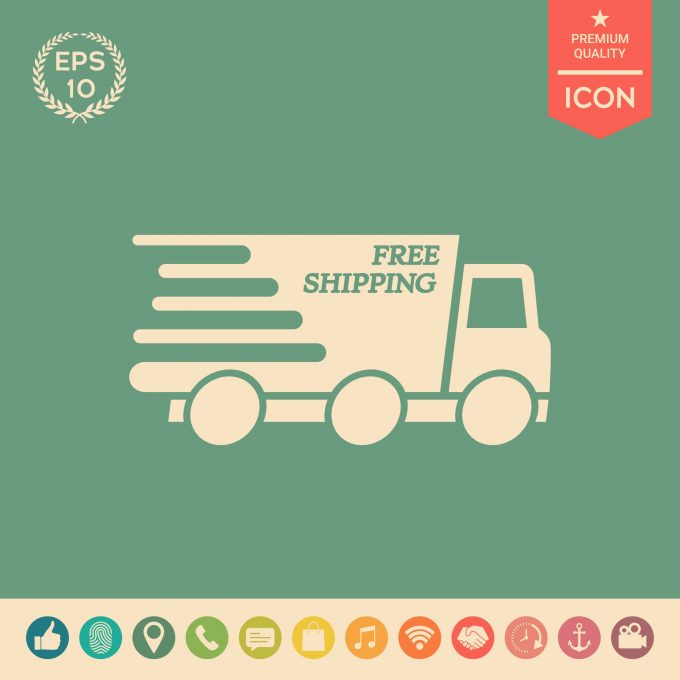 The race for faster deliveries to consumers is running out of steam – thanks to the rising cost of fuel.

In the years before Covid, Amazon had been a relentless pace-setter, playing a major role in satisfying consumer expectations that online orders should reach them within two days, at no cost.

The online giant had deep enough pockets to subsidise this drive, which forced smaller competitors to follow suit and also swallow the cost.

And Amazon had been preparing to turn the screw again, with plans for same-day deliveries, a move few competitors would have been able to stomach.

However, pandemic disruption and subsequent surge in volumes, that overwhelmed capacity, put these ambitions on hold and recent developments in the market suggest Amazon is unlikely to put its foot back on the accelerator any time soon.

“Everybody wants speed to consumer, but at what cost, and who’s going to pay for it?” asked John Haber, president parcel at Transportation Insight. “Fast delivery is getting incredibly expensive.”

Fulfilment costs have climbed relentlessly over the past year and that ascent has been turbo-charged by the dizzying surge in fuel costs, he pointed out. And everybody is feeling the pain, he said. For a retailer, the cost of shipping has gone up 10-15% from a month ago because of fuel surcharge hikes.

More and more are beginning to levy charges for shorter transit windows – they still offer faster services, but no longer free of charge, he added.

“Free two-day shipping is not sustainable for the majority of the companies in the US, with the cost structures going on right now.”

Retailers are also trying to get consumers to shop online, but pick up the merchandise at the store, eliminating delivery costs, while another strategy is the growing use of drop-off points for consumers to collect goods, which means higher density traffic than residential deliveries.

The e-commerce giants and their logistics arms are hurting. They have reported record revenues, but their logistics and fulfilment costs have gone through the roof. Amazon’s have nearly doubled from 2019 to over $150bn, while SF Express parent SF Holdings warned of a RMB1.1bn ($170.62m) loss for the first quarter.

According to one report, Amazon is no longer shipping back returns, either destroying or re-selling them to avoid the cost.

Carriers are also making adjustments, Mr Haber noted. Some have taken to charging higher rates for deliveries from a store than from a distribution centre to compensate for the lower traffic density.

Even the consumer, supposedly the ultimate driver of the trend to ever-faster free delivery, appears to have lost some enthusiasm for speed. According to a report recently published by UPS Capital, many prefer predictability and choice, things like dictating arrival timelines, tracking parcels in real-time or getting insurance.

“While two-day shipping has long been considered the e-commerce ‘gold standard’, today’s consumers have new priorities,” wrote the report’s authors. As many as 80% prefer other perks.

And Mr Haber reckons that problems with availability of items have changed customers’ perspective to place less priority on rapid delivery. In this climate, with concerns over inflation dampening consumption, the idea of free same-day delivery has faded into some remote future.

This does not mean, however, that the same-day delivery concept is dead in the water altogether, said Mr Haber. It is still growing on a local scale with short distances, notably in cities, with players like Uber or Shipt, which have far lower cost structures than the likes of Amazon or UPS.

To hear more about ecommerce, try the The Deep Dive 2 Podcast, 2022.