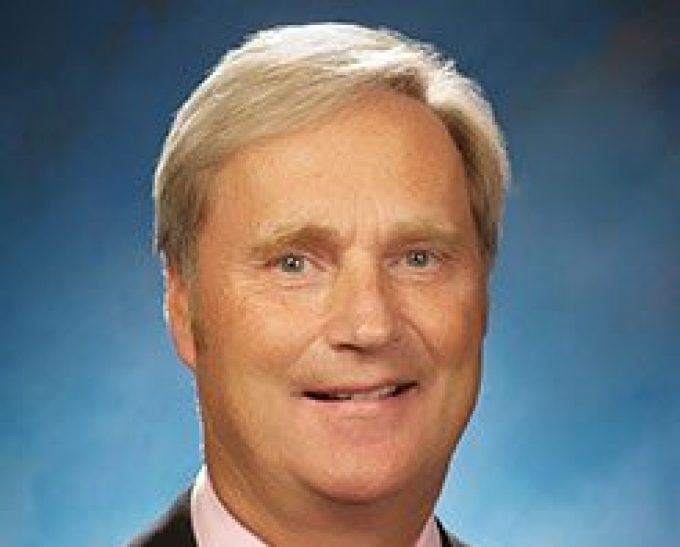 FedEx Express has appointed Don Colleran (pictured above) as its new president and chief executive.

A 30-year employee of the US logistics operator, Mr Colleran will replace Rajesh Subramaniam, who will continue to serve as group chief operating officer.

Mr Colleran has numerous senior management and executive team positions after beginning his career as an international sales manager, going on to lead the Asia Pacific sales team before returning to North America as president of Express operations in Canada.

Three years later he relocated to his native US to serve as VP of international sales. In 2006, he was appointed EVP of global sales, holding that role for more than a decade until, in 2017, he was named chief sales officer.

The man whom he will replace, Mr Subramaniam, said Mr Colleran would bring a wealth of experience to the role.

“With his commercial focus and global mind set, he is the right choice to execute our key strategies and deliver for our customers, team members and shareholders.”

Mr Colleran also serves on the University of Tennessee Health Science Centre Advisory Board, the US-ASEAN Business Council and as a director of ABM Industries and EastGroup Properties.

Another 30-year veteran, Jill Brannon, will succeed him as chief sales officer.

Commercial drones moving cargo beyond small amounts of pharmaceuticals are inching closer in the US. The ...

DC: As I look towards the future

President and CEO of FedEx Express Don Colleran on Friday wrote:  Today it was announced that I will ...

It’s legitimate to wonder whether FedEx is on the road to a break-up, whatever the ...