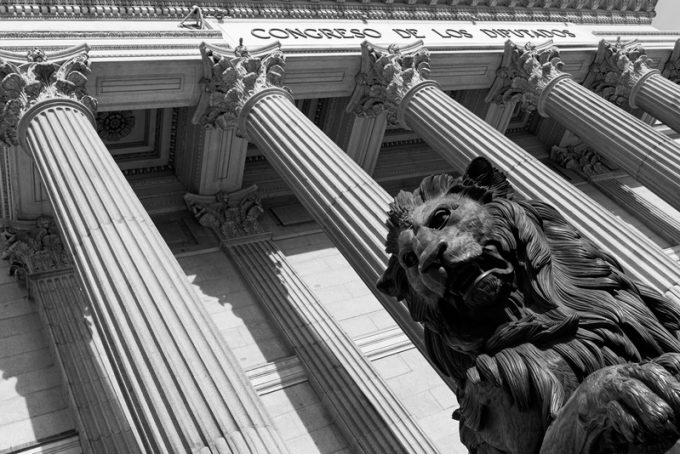 The International Dockworkers Council (IDC) has cancelled “mobilisations” planned for Wednesday, as it returns to the negotiating table with the Spanish government in the dispute over port reform.

Last week, Spain’s parliament rejected a government’s decision to alter port employment legislation to adhere to a 2014 ruling by the European Court of Justice (ECJ), which said Spain was failing to meet the requirements of the EU Treaty’s freedom of establishment principle.

Under current Spanish law, all dockworkers must be members of stevedoring societies, known as Sociedad Anonima de Gestion de Estibadores Portuarios (Sageps), which recruit and train port workers before making them available to terminal and cargo operators.

The ECJ found Sageps limited employers’ options for sourcing workers and last July levied a €15.6m fine on Spain, adding a €134,000 daily penalty until legal amendments were made.

Efforts to bring Spanish law in line with the ECJ sparked protests from dockworker unions, which welcomed parliament’s intervention.

IDC general coordinator Jordi Aragunde said: “This is a step forward, but also a great opportunity given to us by the opposition parliamentary groups.

“Dockworkers, together with the government and employers, can come to an agreement on the best conditions for the remodelling the Spanish port model and for complying with the ruling of the European Court of Justice.”

Mr Aragunde also thanked IDC affiliates around the world for “their constant show of support for the workers of Spain and the actions they carried out which brought great pressure to bear internationally, and in Spain”.

He added: “This pressure helped to convince public opinion that the unilateral royal decree was reckless, dishonest and harmful to the interests of the working class interests we proudly represent.”

Following last week’s reversal, Mr Aragunde has been invited to a meeting of EU transport ministers in Malta on 28-29 March, at which EC transport commissioner Violeta Ulc is also set to appear.

However, Mr Aragunde also said that the IDC members would only return to EU’s Sectoral Social Dialogue process “once the conflict in Spain has been resolved”.

“But to reach this point, it is necessary to ensure that all the points that were not prohibited by either the European Commission or the ruling of the European Court of Justice are transferred to the new Spanish law,” he added.

Union representatives will go in to meetings with the government looking to continue the Sageps process.