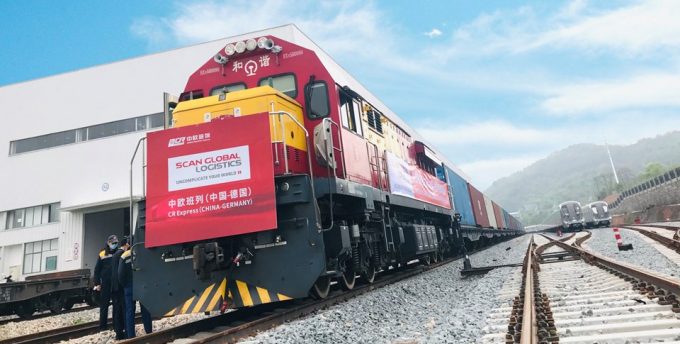 Lockdowns in Asia are impeding cargo flows across the region.

According to Rickard Ingvarsson, Asia CEO at Scan Global Logistics (SGL), countries are enforcing stricter measures to contain the spread of coronavirus.

And he told The Loadstar this was “creating, at the same time, confusion over how to interpret the new regulations in terms of logistics”.

This confusion has been particularly severe in India, with the authorities scrambling to clarify rules to keep cargo moving.

In its latest advisory, SGL added: “We see a similar situation in Vietnam, with a full lockdown declared, Bangladesh and Pakistan operating at a reduced level, also. This is a situation we expect will continue, with additional countries implementing similar measures.”

In Malaysia, some manufacturers are still waiting for written approval from the Ministry of International Trade and Industry to continue operating, and this has delayed orders and freight.

As reported by The Loadstar yesterday, in the Philippines, containers are piling up at the port of Manila, prompting ICTSI to plead with shippers to collect their cargo.

As was the case in China at the height of its nationwide lockdown, finding enough truck capacity to clear the backlog is a challenge. According to SGL, many drivers are stuck at home, due to local regulations, prompting haulage firms to jack-up pay packets by 30% to drivers “just for showing up”, meaning rates are likely to increase.

“Ocean carriers are working with skeleton work forces, so transmission of gatepasses and release orders is very slow; currently it will take a whole day for carriers to release a bill of lading, compared with only a matter of hours prior to the crisis,” noted Mr Ingvarsson.

Cambodia and Myanmar are having longer national holidays in April, Mr Ingvarsson said, which would further impact the flow of cargo. Furthermore, the Cambodian government said today that 91 garment factories, about one in six of the country’s total, have shuttered due to the virus.

Consumer demand is also falling, with SGL noting the “first significant signs of a major [global] volume slowdown across all transport modes, as many orders are put on hold or cancelled”.

This has translated into increased demand for storage in Asia.

“We have seen increasing requests for temporary warehousing, in China, Cambodia, Myanmar and others, from fashion and retail customers as shopping comes to a halt in Europe and the US.

“We also see increasing demand for short-term storing of humanitarian aid supplies until they can be shipped out to countries in need,” Mr Ingvarsson said.

Nevertheless, he added, Asia Pacific airfreight rates remained “insanely high” due to limited capacity, as aid and relief materials and hi-tech accounts take most of the space.

Adapting to the air cargo capacity crunch, SGL launched its first ever block train (pictured) from China to Duisburg this week, which the forwarder said would provide a “robust” alternative to air and ocean.