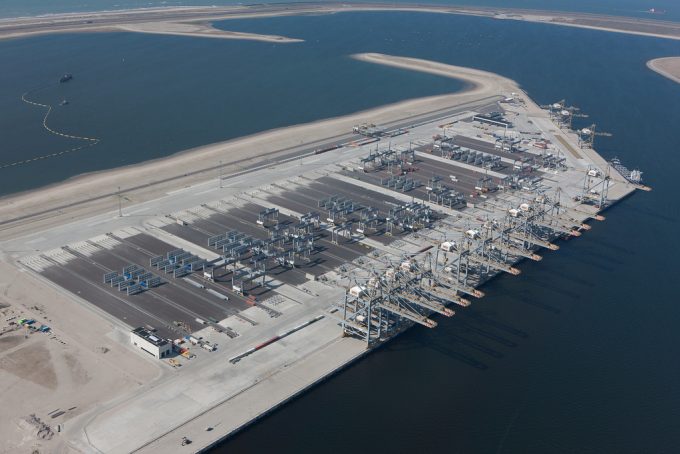 Heavy-handed negotiating tactics by container alliances could drive down future port investments if terminal operators find the risk of return too high, according to Drewry.

In its Ports and Terminals Insight report, global shipping consultancy Drewry says terminal operators are facing a “perfect storm” as ever-increasing alliances seek to leverage their position to drive down handling costs, while at the same time expecting operators to invest in the necessary equipment to handle bigger ships.

Drewry’s senior analyst for ports and terminals, Neil Davidson, warned container shipping lines that they needed to be careful with how far they squeeze their suppliers.

“If the returns from investing in and operating terminals fall too far, or the risks become too high – or both – then terminal operators may simply stop investing,” he said.

Drewry cited the recent financial results of listed port and terminal operators, which reveal a weakness in organic earnings amid escalating debt levels, while the Drewry Port Index notes that share price performance for these operators fell 10% in the last quarter.

“Companies with growth plans are commanding a significant market premium amid diminishing profitability. The market valuation of listed operators remains weak, underlining the cautious assessment of growth in the sector.”

However, the report also notes that there are some active steps terminal operators can take to find their way through the storm, like focusing on organic growth hotspots such as South Asia and the Middle East, or by buying market share and volumes through merger and acquisition activity.

Drewry said the latter tactic was a strategy already being pursued by several port groups, with Cosco Shipping Ports, China Merchants Port Holdings and Yildirim Group all having recently made high-profile acquisitions, such as Cosco’s recent €53m investment in APM Terminals’ Vado operation, in return for a 40% stake.

The report suggests South Asia is set to be a star performer, in relative terms, with its manufacturing industry likely to take some activity previously carried out in China, while major infrastructure projects in the Middle East are expected to resume after a hiatus caused by the low oil price.

Following years of plenty, Drewry says, many terminal operators need to recognise that the industry faces a challenging future due to rising costs, pricing pressure and increasing risks.

“Our modelling shows that terminal operators will have to live with between 10% and 20% higher opex and capex costs due to bigger ships,” said Mr Davidson.

“Risk is also increasing due to larger alliances, but also because horse trading on port choices between alliance members means that decision-making is not necessarily logical.”

The prolonged disruption to container supply chains has left Australian businesses increasingly vulnerable, according to ...