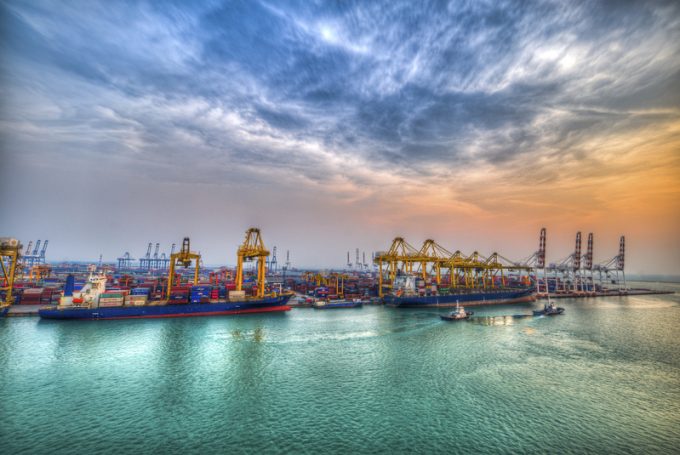 CMA CGM has finalised the terms of its sale of 10 terminals as it seeks to reduce its enormous debt burden.

The French carrier said would receive $968m in cash for the transfer of 10 facilities owned by the line to Terminal Link, a joint-venture. in which it holds 51% and Chinese port operator China Merchants the remaining 49%.

CMA CGM said: “The sale is part of the plan announced on 25 November 2019, whereby the group intends to reduce its debt and increase its liquidity. Through the various planned transactions, the CMA CGM group expects to raise more than $2bn in additional cash by mid-2020, while extending its debt maturities and reducing its debt by more than $1.3bn.”

When its third-quarter results were announced in late November, the carrier revealed it had drawn up a series of other measures to further reduce debt, which included raising $860m from the sale and leaseback of vessels, although it has yet to specify the ships involved or the contracting parties.

CMA CGM is also hoping to raise some $90m from the sale of a logistics platform in India and another $100m from customer receivables, a form of invoice factoring, relating to CEVA customers.