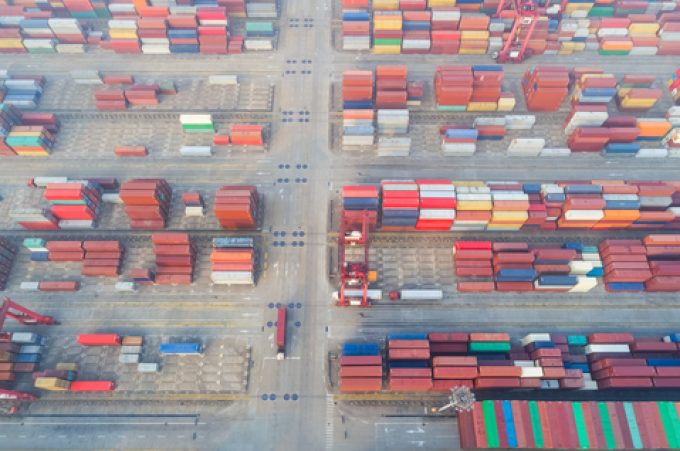 However, with President Xi cementing his grip on power with a record third five-year term during the recent party congress, the zero-Covid policy weighing down China’s long-term economic outlook is unlike to change, experts say.

He added: “While industry fared slightly better in September, most of the economy lost momentum, and the situation looks to have worsened in October.

“The number of cities with [Covid] outbreaks and the share of economic activity in areas experiencing outbreaks have risen to levels last seen during the peak of the Omicron wave. High-frequency data point to a contraction in freight and passenger traffic this month, as well as declines in property and car sales.”

Indeed, the Beilun area of port city Ningbo went under lockdown last week with restrictions hitting cargo flows, according to Ligentia, which said most container yards and warehouses were closed.

Furthermore, according to Fibs Logistics, shipping space is getting tight in Shanghai again, because cargo has been diverted there from Ningbo. Some areas also remain under lockdown in Tianjn, Fibs said, making it difficult for trucks to pick up cargo.

Mr Evans-Pritchard said China’s outlook “remains gloomy”. He explained: “There is no prospect of China lifting its zero-Covid policy in the near future, and we don’t expect any meaningful relaxation before 2024. Recurring virus disruptions will therefore continue to weigh on activity and further large-scale lockdowns can’t be ruled out.

“Meanwhile, last month’s uptick in exports will give way to renewed declines before long, given that the global economy is on course to tip into a recession next year.”

Furthermore, China’s zero-Covid policy is impacting production and manufacturers are seeking alternatives, according to MDS Transmodal.

The consultantsaid China had “lost ground” to competitors, particularly Vietnam, in key consumer categories like clothing and accessories, footwear, furniture, and travel goods.