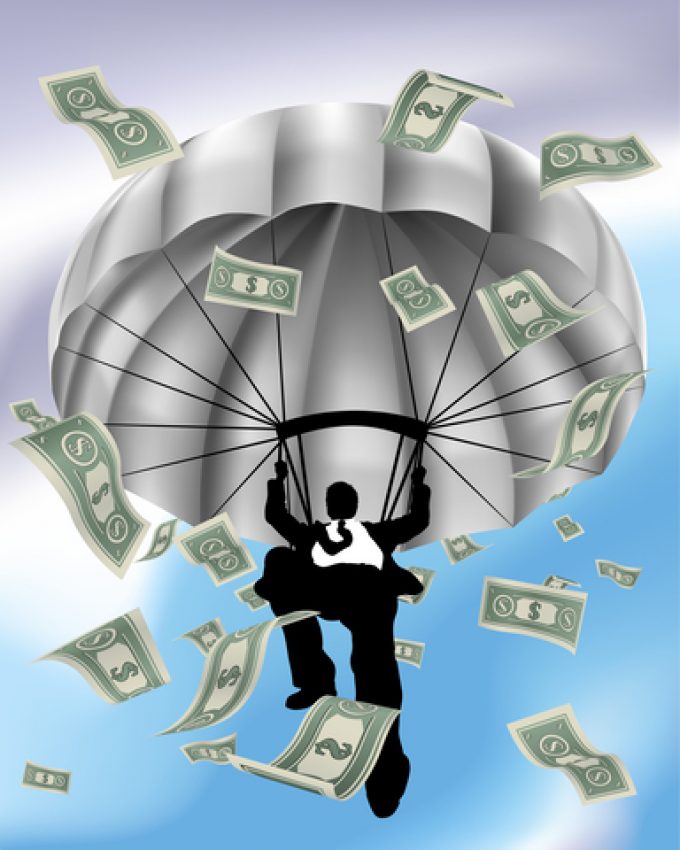 Capacity demand for Chinese exports is in decline, mainly due to full inventories in Europe and the US, which has seen carrier utilisation also decline in the short-term. But the longer-term effects could see some companies move out of China.

The EU Chamber of Commerce in China (EUCCC) noted in its survey of European companies operating in China that while companies remain committed to China on the whole, China’s Covid policy and the conflict in Ukraine has given some “pause for thought”.

In its report on the survey conducted earlier this year, the EUCCC warned: “Some [companies] may vote with their feet should the current wave of uncertainty continue, especially when other markets offer more predictability.”

According to the survey, nearly a quarter of respondents are considering moving planned investments out of China as a result of its Covid policies, the most in more than a decade, and double last years’ total.

“The war in Ukraine has also hit investor confidence, with 7% now considering moving current or planned investments out of China as a result and 33% viewing the market as having become less attractive as a future investment destination due to geopolitical tensions garnering more attention in boardrooms,” said the report.

With these tensions forming the market context, the more immediate influences on the Chinese export market have been seen in the differences between the vessel operators since the pandemic disrupted trade.

A division in the container shipping market between spot and contract operators, as defined by Alphaliner, has been confirmed by HSBC bank in its weekly report, which further notes the added exposure of those operating in the fast-deteriorating Pacific spot market.

Images of the skydiver whose parachute has failed to open are conjured by HSBC’s weekly assessment of a market in free fall, with warnings that the Shanghai Containerised Freight Index (SCFI) has reported a 9.7% fall, week-on-week, and 37% from the start of the year, while its near neighbour, the Ningbo Containerised Freight Index (NCFI) quoted an 11.6% fall in the weekly index.

Spot rates to the US West Coast, according to the NCFI, fell 15.8% while East Coast rates declined a more modest 9%, with the Ningbo Shipping Exchange dryly noting that volumes remain “insufficient”.

Our imagined parachutist has a way to go before meeting the Earth, however. According to HSBC, rates are expected to dive a further 58% next year, with the final act reaching rock bottom in 2024, with another 37% decline in the spot market.

Of the 21 trades monitored by the NCFI, only the West Coast Japan trade recorded an upward motion, of a miniscule 0.37% on last week’s trading. All other trades trended downwards, with the West Coast South America Index losing 21% of its value in the week.

HSBC noted: “The China Containerised Freight Index (CCFI) showed a milder decline of 2.5% week-on-week thanks to the cushion from higher contract rates, still staying at 4% higher year-on-year in Q3 2022 to date.”

The bank went on to caution: “Carriers exposed to the transpacific route and more importantly to the spot freight rates could suffer the most when the tide turns. However, earnings for players with a more diverse route coverage and relatively higher contract exposure could cushion against such volatility.”