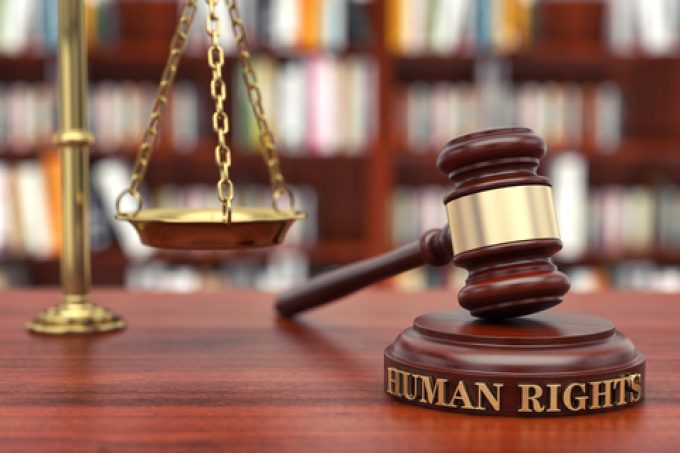 “Uyghurs are working in factories in the supply chains of at least 83 well known global brands in the technology, clothing and automotive sectors, including Apple, BMW, Gap, Huawei, Nike, Samsung, Sony and Volkswagen,” claims the report.

China’s Uyghur ethnic minority has long been the subject of a government “re-education” programme, with up to a million people in internment camps in Xinjiang, with claims of human rights abuse, including using the camps as manufacturing facilities linked to global food, apparel, and hi-tech supply chains.

And ASPI claims forced labour is not limited to Xinjiang and estimates “more than 80,000 Uyghurs were transferred from there to work in factories across China between 2017 and 2019” – some “sent directly from detention camps.”

The report highlights three examples of Uyghur workers who “appear to be” employed under forced labour conditions in factories which supply global brands, including a facility “equipped with watchtowers, barbed-wire fences and police guard boxes” in eastern China that manufactures shoes for Nike.

The claims pose new reputation and legal risks for companies and consumers purchasing goods from China, as products “made in any part of the country, not just in Xinjiang”, may have passed through the hands of forced labourers, ASPI said.

According to local media, China’s Ministry of Foreign Affairs has refuted ASPI’s claims. The state-owned Global Times quotes local officials as saying the report was a “nefarious campaign that the west has launched to smear China, and another cock and bull story”.

Furthermore, ZDNet reports claims by numerous technology firms named in the report that there was no evidence of forced labour in their supply chains, while Chinese telecoms giant Huawei attacked ASPI’s funding.

It said: “The plain fact of the matter is that ASPI is currently registered on the Foreign Influence Transparency list, due to the fact it receives huge amounts of its funding from the United States government, and it also receives funding from a large number of US weapons manufacturers.”

Air freight rates out of Bangladesh have doubled in recent months, spiked by a severe ...

The South China Morning Post reports: – Exports grew by 18.1 per cent in December from a ...

According to this report from the China Daily, recent weeks have seen increased numbers of US ...

Supply chain radar: The China-Australia trade – baby, where did our love go?

As geopolitical risk heightens around the world, there is a lot of bluster about the China-Australia trade relationship. ...