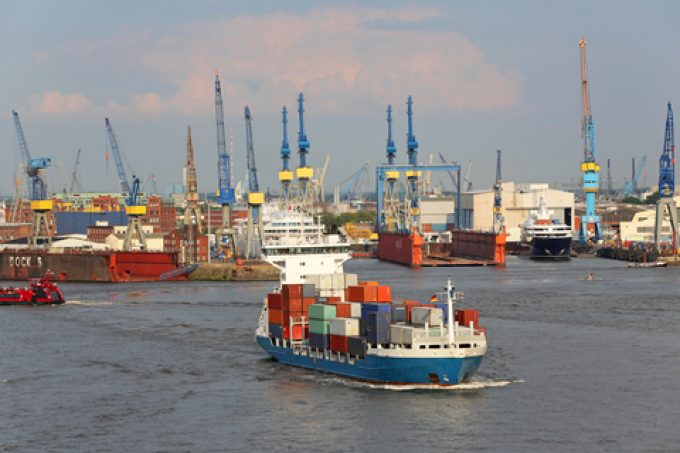 Ocean carriers are squeezing their feeder service providers from both sides: firstly by refusing to entertain contract rate increases, and secondly by turning the heads of shipowners with offers of employment for their vessels.

While most line contracts with commercial feeder operators run until the year-end in Northern Europe, port congestion, higher bunker costs and a massive spike in daily charter hire has forced the shortsea carriers to ask for interim increases and higher minimums.

However, according to a director of one feeder operator, “the lines look the other way when we ask for even a €50 per teu surcharge”.

“Everything is going in the wrong direction as far as our costs are concerned, and the new tenders will have to reflect this, but we cannot afford to be still negotiating next March. We desperately need those increases now,” he said.

His view was echoed by another feeder source who told The Loadstar that he was also concerned about losing his ships to the “big bucks” of the shipping lines.

“They have so much money to burn that they are making offers to our shipowners almost on a daily basis for tonnage, either to charter at several times what we are paying for daily hire, or simply ‘an offer they can’t refuse’ to purchase the ship,” he said.

“We are also concerned that the lines are starting to order feeder tonnage themselves, which previously they would have left to others, and that sort of supports the feeling that we are getting from them that they would like to cut out using commercial feeders in the longer-term,” he said.

Meanwhile, MSC is continuing its buying spree on the second-hand market and is said by one S&P broker to be “particularly keen” on feeder sizes.

However, its latest purchases were for a quartet of 5,000 teu ships, according to an Alphaliner report.

The consultant said that its market sources had identified a transaction for the purchase of four panamax ships from US investment managers Mangrove Partners en-bloc for a consideration of $60.5m a unit.

Vesselsvalue confirms the deal for the 2005 / 2006 built 5,060 teu MP The Edelman, MP The Gronk, MP The Brady and MP The Belichick. The ships are already on charter to MSC with their time charter periods expiring early next year, when they would have been faced with paying significantly more to extend the charters.

“The acquisition of these four ships, as well as that of the 2,796 teu GH Meltemi, brings to 109 the number of secondhand units MSC has bought in just 12 months, an unprecedented move in the history of container shipping,” said Alphaliner.

Elsewhere, a S&P broker told The Loadstar that containership owners were being torn between “cashing in now and selling or holding out for higher charter rates”.

“On the charter market they can choose to go long with very good rates or take advantage of the crazy rates on offer for short-term fixtures,” he said.

Ocean Network Express (ONE) has confirmed that around 60 containers were lost overboard with a ...