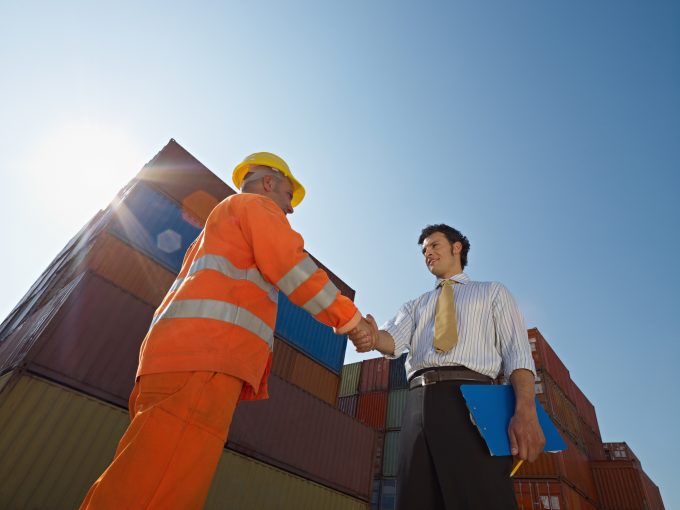 The next six weeks are critical for Asia-Europe carriers as they try to nail down improved 2017 contract rates with shippers – and they can ill-afford a major slump in container spot rates during these negotiations.

However, The Loadstar understands that some weaker carriers are still discounting rates significantly to maintain bookings, as shippers become warier of the risk of another container line bankruptcy,.

While the Shanghai Containerized Freight Index (SCFI) slipped another 4.8% for North Europe this week, to $869 per teu – as the slack season begins to take hold – there as yet is no sign of a repeat of the big crash of last year that forced carrier negotiators on to the back foot.

To counteract the rate slippage to North Europe, carriers are seeking general rate and FAK (freight all kinds) increases this month and next, despite the softer market.

CMA CGM this week announced an ERR [emergency rate restoration] of $200 per teu from all Asian ports to North Europe, effective 15 November.

The carrier has yet to publish its third-quarter results, but it is difficult to see how it will have fared better than its peers in what was another very disappointing three months for global container lines.

Both the French carrier and Hapag-Lloyd, which will publish its third-quarter results on Monday, will want to present a positive outlook to their shareholders for 2017, and to do that they need some better-paying volume contracts under their belts.

Nevertheless, the top tier of carriers are likely to benefit from a ‘flight to safety’ sentiment post-Hanjin, and analysts, including Drewry Supply Chain Advisors director Philip Damas, believe that the “corner has been turned” for the beleaguered industry.

Notwithstanding the Hanjin-effect on the market, Mr Damas, said recently there had been a “significant correction in freight rates” in the past six months, following the rate war that saw prices plunge to all-time lows in March and April.

“The environment is very different to a year ago,” he said, noting that spot rates from Asia to South America and Asia to Australasia had also seen significant increases in recent months.

Nevertheless, freight rate increases in the pipeline will be too late to substantially improve the estimated $5bn-$10bn cumulative loss for the industry in 2016.

During Maersk’s third-quarter results presentation on 2 November, chief executive Soren Skou advised that higher spot and contract rates would take a while to impact the bottom line – “our revenue is only recognised as the voyage happens”, he explained.