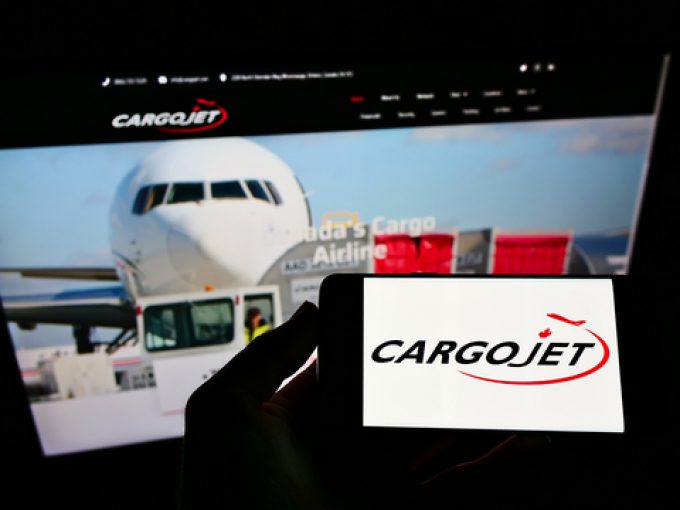 Canada’s Cargojet has been accused of ‘controlling’ a US carrier, despite having a minority stake.

North American pilots are urging lawmakers to amend a loophole they fear is being used to get around the prohibition of cabotage flights by foreign operators in US airspace.

“This loophole has apparently allowed a foreign air carrier to provide at least three foreign-registered aircraft to a small all-cargo carrier, which is more than half its fleet,” wrote ALPA.

ALPA’s complaint concerns a long-running allegation that Cargojet is using its minority stake in 21 Air to control the US airline, a breach of domestic prohibitions on foreign control.

21 Air saw changes to its ownership in 2021. Holding company Avia Acquisitions owns 21 Air, and Cargojet has a 25% stake in Avia. The remaining 75% is owned by Jim Crane, (founder of EGL – now Ceva – and Crane Worldwide), a director of the Canadian carrier before resigning in mid-2021.

In its first complaint to the US Department of Transport (DoT) last year, ALPA accused Cargojet of using its “ownership and economic relationship [and] aircraft interchange agreement with 21 Air to circumvent the rules.

That complaint was levelled after 21 Air petitioned the DoT to expand its fleet limit from five aircraft to 1ten, which was granted, despite ALPA’s objections.

On the fleet expansion, ALPA said: “The two carriers share at least one airplane in an ongoing aircraft interchange arrangement that has resulted in a Canada-registered aircraft operating wholly domestic US routes.”

Cargojet did not respond to a request for comment before publication.

Contract negotiations between FedEx and its pilots are shifting to another level, with both sides ...

Foreign container lines trading on Indian routes claim there is a significant sequential increase in ...