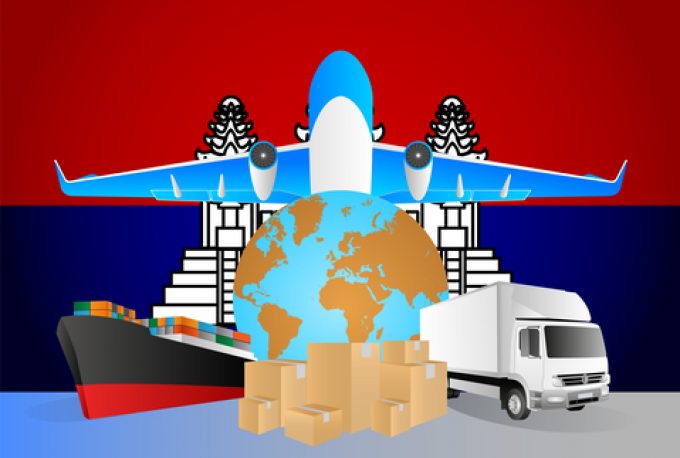 After “severe and systematic” violations of human and labour rights, the EU is to ‘tax’ more Cambodian exports – a blow to the country’s forwarders and its apparel industry.

The move was announced after a year-long investigation into Cambodia’s “severe and systematic” violations of human and labour rights.

Brad Adams, Asia director at Human Rights Watch, said: “[Prime Minister] Hun Sen has publicly and defiantly refused to take steps to address the EU’s concerns, even launching a sham treason trial against the leader of the opposition in the final stages of the EU’s deliberations, leaving the EU with no choice but to take this action.”

However, private sector groups, including the European Chamber of Commerce in Cambodia, said the EU decision was “regrettable” and said it should consider the “socio-economic impact”.

It added: “Tariffs will be introduced on 20% of selected garment products and 30% of selected footwear products. We estimate this targeted approach will result in a price increase of approximately $140m for the selected goods.”

Consequently, there are fears among local garment and footwear manufacturers – which account for some 80% of Cambodia’s exports – that foreign brands will shift some production elsewhere.

Adidas, Puma and Levi Strauss said last month that the credibility of Cambodia’s apparel and footwear sectors were at stake, according to Reuters, while H&M said it would be reviewing its sourcing in the country.

“In the short term we will be OK, but in the long run it will be a big problem,” one local forwarder told The Loadstar. “If the problem is not settled properly, then some factories will be closed down.

“Some international forwarders come to do business in Cambodia because of their contracted customer, and some local forwarders rely on them for most of their business. If there is no production, there is no transaction, and no more profit.”

He pointed out the US was also considering its Cambodia trade preferences this year; if removed, this would create a “doubly miserable 2020”.

He said the industry was already suffering, due to the coronavirus and supply chain disruption in China.

“Most of our raw materials for garment factories and some components are imported from China. Our LCL consolidation container has been closed before Chinese new year until now. We expect to resume it next week or early March.

“But some local forwarders routinely do business with loans from the bank for cashflow. And now suddenly most of the freight is stuck, so it’s definitely a concern.”

As freight forwarders gathered in a plush London hotel yesterday, the talk at the London ...

HMRC has ramped up its efforts to get cargo owners and hauliers ready for changes ...

Production in South Vietnam is struggling under the weight of a prolonged lockdown, with manufactures ...

IATA DG Willie Walsh is cross. It’s not often such a scathing press release is ...

As the debate begins over the European Commission’s Fit for 55 proposals for aviation, forwarders ...