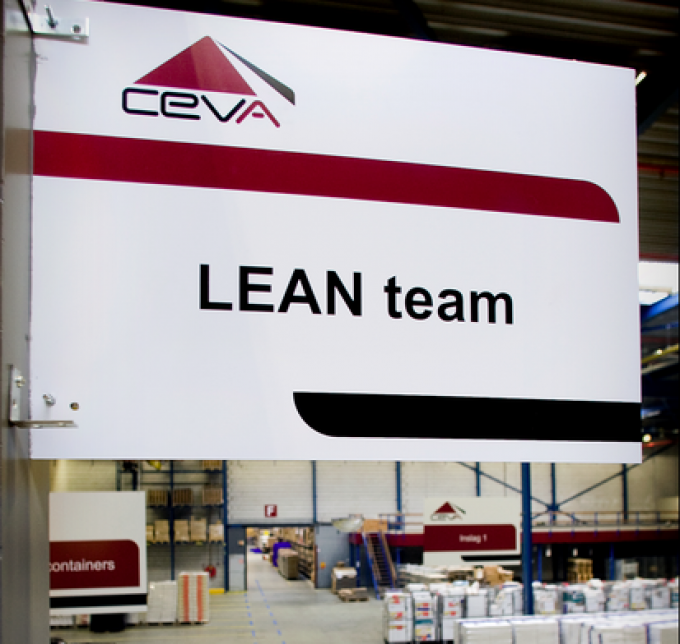 CEVA this morning announced a solid set of results for 2015, reflecting a new strategy and two years under the management of Xavier Urbain.

The previously embattled forwarder appeared to have shaken off the lack of certainty and private equity-driven focus of the previous few years, as cashflow, one of CEVA’s weak spots, increased by $185m.

Freight Management showed a 241% improvement at a constant currency, to $70m. Air freight volumes improved marginally, with Asian exports performing “relatively well” in the fourth quarter, and CEVA enjoyed a “a number of new business wins” on tradelanes from Europe to China, said the company.

Sea freight was down, but the company said it saw margin improvements in both sea and air. Freight Management saw new business grow 12% in Q4, while CEVA said it would put more focus onto land transport and strengthen its US business.

In Contract Logistics, where CEVA has been extricating itself from poor contracts, full year revenue rose 1.5% to an EBIDTA of $202m.

“The Contract Logistics pipeline continued its upward trend, closing 14% higher, year-on-year, with significant opportunities in automotive, healthcare and consumer & retail,” said the company in a statement.

“However, significant long-term wins and strong renewals position us well for 2016 and beyond. Although we anticipate a challenging economic environment over the next 12-24 months, we expect positive developments in our 4PL business in 2016.”

The results backed anecdotal evidence from sources within the company who noted how well CEVA was performing under CEO Urbain. Formerly on the board at Kuehne + Nagel, he was brought in to take over from Marvin Schlanger, essentially an Apollo man, who filled the top spot after John Pattullo left. A series of senior management left during that period, while market sources suggested CEVA was winning contracts at unhealthy margins during that time, and also had to face financial restructuring.

“There had been some abject stupidity and bad decisions – people screwed up and then left,” said one insider.  “[Mr] Urbain is a charismatic individual who lives and breathes CEVA. He allows people to be successful.

“John Pattullo has got a lot to answer for – or was he simply told by [owner] Apollo to take costs out?”

CEVA recently sent, at some expense, its sales teams from around the world to an internal conference, noted a source. “The company is investing – and in January, too. It is commendable.”

Despite reasonable financial results, CEVA owner Apollo is still thought to want to sell the company, one way or another, this year.