Brexit sails from one storm in a port to another: want to talk about it? 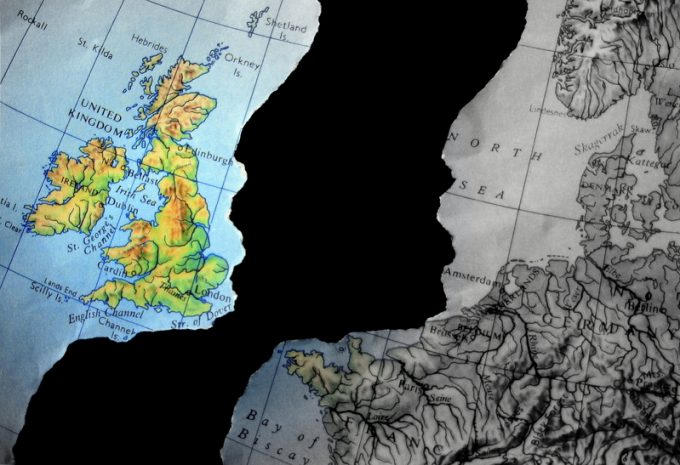 The decision by the UK’s Department for Transport earlier this week to cancel the contracts awarded to DFDS and Brittany Ferries to run a series of extra cross-channel ro-ro sailings after 29 March – the date the UK was due to leave the EU – brings to an end another sorry, chaotic chapter in a story depressingly full of them.

The original strategy of the government in securing some extra vessel capacity, should UK-bound supply chains face crippling congestion in the wake of a no-deal Brexit, was sound enough – Brexit posed an existential threat to the country’s trade; putting the mechanisms upon which the UK’s economy depends on notice that the UK might have to shift to a war-economy overnight was a hedge against risk, and an extreme social risk at that.

What sticks in the craw is how badly mismanaged it was – although given how badly mismanaged every single aspect of Brexit has been thus far, it came as no surprise. The net result is that the best part of £100m of public money has been spent on absolutely nothing of benefit to the public: the £50m-plus cancellation fee the government is due to pay DFDS and Brittany, as well as justifiable compensation claims from Eurotunnel and P&O Ferries.

The point is that given that Brexit is such a unique event, couldn’t the DfT – and certainly its ministers appointed to manage it – have arranged a little bit more flexibility in the provision of the extra capacity? Did it really have to be 20 or so extra sailings a week from 29 March, and not provision for capacity as needed?

Of course, there would be operational obstacles, in terms of having certain vessels at the ready and crewed and securing ports where they could be temporarily laid-up in times of lighter demand, and a host of other factors … but surely a £100m Brexit trade war chest would have been enough to overcome such challenges; necessity being the mother of invention and all that.

So as the Brexit chaos rumbles on like a desert sandstorm, engulfing us all for another six months minimum, it is safe to say that the only lesson from recent experience is that the UK government doesn’t seem to know what is supposed to be doing, let alone how to do what it doesn’t know it is supposed to do.

But then you probably already knew that.

Brexit may be on hold, but it’s certainly not over. If you want to ask experts – shippers, ports, transport operators and forwarders –  learn about the status quo, or find out how your supply chain will be affected, join in with the day of discussions in Rotterdam on June 18. Sign up here.

Brittany Ferries has announced the 2024 launch of a rail freight ‘motorway’ service for unaccompanied ...