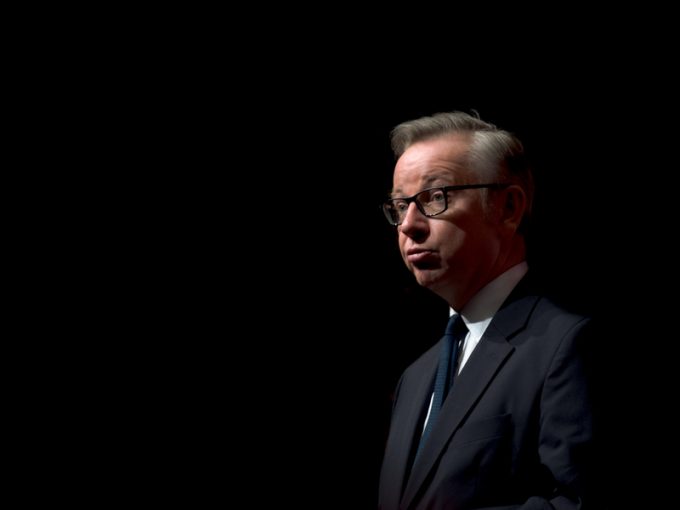 Remember just two weeks ago, when eight UK logistics organisations, concerned over what will happen in January when the UK goes it alone, appealed to Brexit political boss Michael Gove for an urgent meeting?

Well, they’ve had it. And it was a complete waste of time, according to the Road Haulage Association’s Richard Burnett.

Apparently, ‘Govey’ had tried to cut down on his work hours by including a “wide range of stakeholders” in the same meeting, thus achieving nothing.

“As we understood it, the intention was for a small meeting with key players to discuss just how government intends to implement the many processes and procedures needed to ensure border crossings are as seamless and as pain-free as possible,” said Mr Burnett.

“That was not the case. The meeting comprised a wide range of stakeholders, all of which had their own concerns and agendas.

Labelling the meeting a “washout”, he added: “Government officials are political experts, we are experts in road freight, logistics and keeping the supply chain moving. I was hopeful that today’s meeting would result in a mutually effective co-operation. Sadly, this hasn’t happened and there is still no clarity regarding the questions that we have raised.

“Although I don’t think we’re quite back at square one, we’re certainly not much further ahead.”

As Peter Foster, public policy editor at the Financial Times noted in a good thread on Twitter: “As you can see from that statement, the industry is pretty fed up of useless meetings that seemed more designed to cover political arses than get meaningful results.

“If this is a total mess on 1 Jan 1 (or 5 Jan more likely), then on [this government’s] current form … no doubt some mandarin or regulators will be lined up for the blame and the chop, while ministers complain they yanked the handle and nothing happened.

“But there will be a paper trail of industry warnings about what needed to be done to meet the challenges of ending decades of frictionless trade overnight – and the government will have to account for how it responded to those concerns.”