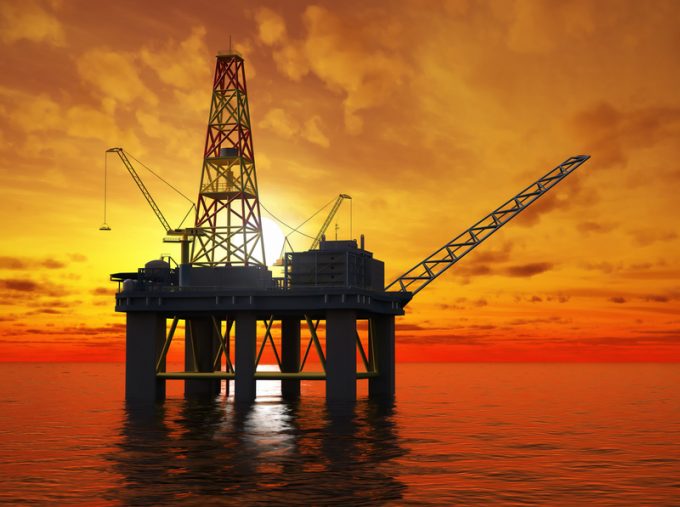 With oil prices plunging to less than $20 per barrel, ocean carriers are coming under increased pressure to cancel their bunker surcharges and introduce negative bunker adjustment factors (BAFs) across their networks.

Strict capacity discipline by carriers has supported freight rates on the major tradelanes to compensate for recent demand slumps, but shippers complain that the lines are still charging BAFs – and IMO 2020 low-sulphur surcharges – despite the precipitous decline in fuel prices.

Due to the logistics costs of supplying fuel to vessels in the form of storage and barging, the bunker industry is unlikely to follow crude oil prices into unprecedented negative territory – however, the price of compliant low-sulphur fuel oil (LSFO) at Rotterdam has now fallen to less than $200 a ton – a third of its cost when the IMO 0.5% sulphur cap came into force on 1 January.

Carriers rolled out IMO 2020 surcharge formulae towards the end of last year, to be implemented on top of their BAFs, but they have been slow to recalibrate calculations to reflect the collapse in the price of fuel.

“They are very quick off the mark to slap on emergency BAFs when fuel prices are going up, but now they are turning a deaf ear,” a Felixstowe-based NVOCC told The Loadstar.

“Invoices keep coming in with BAFs on and now, with the lockdown, it is impossible to pin anybody down to contest them,” he said.

Meanwhile, ocean carriers serving the route are taking full advantage of the ultra-low bunker prices by routing many backhaul voyages via the Cape of Good Hope, saving $500,000-$750,000 in Suez Canal tolls for each ULCV passage while incurring just around just $200,000 in extra bunker costs.

According to Alphaliner data, Ocean Alliance ships operated by CMA CGM on the FAL3/NEU5 loop are also taking the longer route for the headhaul to Europe.

Given the significant cost savings of using the Cape route, together with the current high level of blank sailings substantially disrupting liner schedules, it seems likely the other alliances will follow suit to maximise earnings ahead of what could be an extremely slack period.

Negative BAFs were last seen in the industry in 2009, at the time of the financial crash, when that April, Maersk announced a negative BAF of -$120 per 40ft from Asia to the US west coast.

Prior to that, BAFs and CAFs [currency adjustment factors] were a common feature of the liner conferences, which were outlawed by the EC in October 2008.

The BAF system was first introduced in the 1970s to mitigate the impact of the oil shocks of that era.