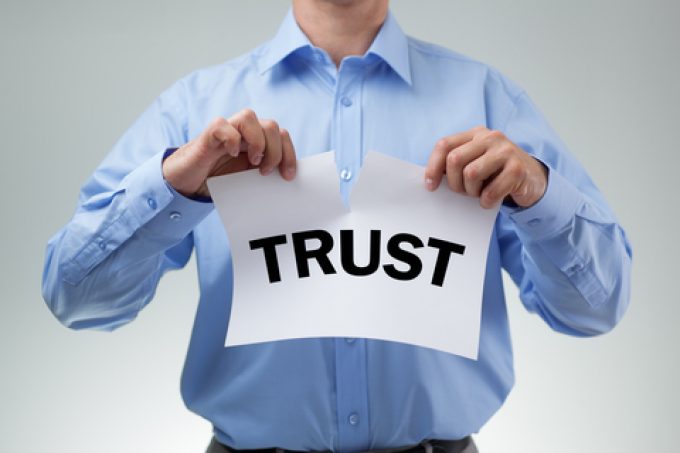 Consolidation in container shipping is eroding shippers’ trust in the sector.

There are calls for carriers to improve transparency in their dealings with customers.

MDS Transmodal chairman Mike Garratt told delegates at Intermodal Europe in Rotterdam this week that work was needed to rebuild bridges between container lines and their customers.

“We need to see a better relationship and to address the mistrust between both sides,” he said.

“From their perspective, lines could help by becoming more transparent, but consolidation has played a big part in this.”

A report conducted by consultant McKinsey last year found that mergers and the reshuffling of alliances were having a profound impact on shippers.

While M&A activity is not a new phenomenon, the consultancy described the spate of mergers over the past two years or so as an “unprecedented flurry”.

“Shippers see a widening gap between the service they’d like to receive from container lines and the service they actually get,” said the report. “They also tell us the new operating environment, complicated by the alliance shifts, has adversely affected their supply chains.”

Since 2016, there have been five major mergers, including Cosco’s acquisition of OOCL, Maersk and Hamburg Süd and Hapag-Lloyd buying UASC.

The top five carriers now control some 73% of all volumes, and when the Cosco-OOCL deal completes, they will have some 67% of total capacity.

In a discussion with The Loadstar on the sidelines of Tiaca’s ACF in Toronto last month, secretary general of the Global Shippers’ Forum (GSF) James Hookham hit out at the alliance structure.

“There are fewer places for shippers to go; where is the easyJet and Ryanair of container shipping?,” he asked. “Where is the disruptor to legacy operators that you’ve seen in aviation? They make it very difficult for new companies to enter the market.”

Mr Hookham’s comments were echoed by GSF chairman Sean van Dort who said: “The phrase ‘the customer is always right’ has been thrown out of the window in shipping.”

McKinsey noted that in the years leading up to the wave of consolidation, shippers made substantial cost savings. Oversupply and dwindling freight rates led to some $23bn in savings between 2010 and 2015, but it seemed these savings did not offset the problems associated with low rates.

And it is not just container lines that have been singled out, Mr Garratt noted that feeder service consolidation was also receiving flack.

“In 2006, the top three feeder operators were independent, now in 2018 only one of the top five can claim any sort of independence,” he said.