News / Better connectivity needed before African e-commerce can take off 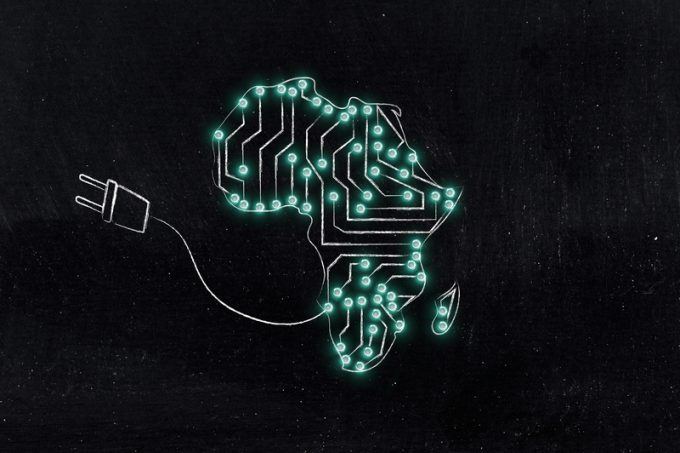 E-commerce will struggle to take off in Africa without better connectivity and significant improvements to infrastructure, particularly on last-mile segments.

McKinsey Global Institute projects that e-commerce will be worth $75bn in Africa’s leading economies by 2025. But lack of internet and credit card penetration in some regions, as well as a lack of addresses, could make growth challenging.

“China has much stronger e-commerce potential and is growing much faster than the EU and US because of the young people, so Africa has huge potential,” said Turhan Ozen, chief cargo officer for Turkish Airlines, speaking at Air Cargo Africa last week.

“But infrastructure challenges are a huge barrier to growth.”

Fitsum Abadi, managing director of Ethiopian Cargo, agreed: “E-commerce will be the future in Africa, the middle class is slowly growing. But integrated logistics services will definitely be a challenge. Air connectivity is very important, but we need to connect land and sea too.”

“Customs is the biggest problem,” noted Sanjeev Gadhia, chief of Astral Aviation. “Just 10% of Africa is ready for e-commerce. It can take two to three weeks for delivery, so it just doesn’t work for e-commerce.

“But there are lots of initiatives in the private sector to address connectivity.”

While the continent faces many challenges in boosting economies and trade, companies can begin to surmount at least some of them, said Vuyani Jarana, chief executive of South African Airways.

“Governments can’t do everything. We need to take advantage of the opportunities. We have to adopt digitalisation , we can leapfrog the development cycle.”

He agreed that that one of the greatest challenges was moving goods cross-border, and the cargo clearance required.

“We need to enable the sharing of data with authorities. It’s a twin challenge with connectivity. Partnerships will create opportunities for collaboration and innovation in air cargo.”

Another major challenge is postal addresses in many regions of Africa – or rather, the lack of them.

“The US, EU and China have old, established postal systems, which are often the basis for infrastructure,” said Kenya Airways chief executive Jan de Vegt. “A lot of that is lacking in Africa. I have an address, but no one can find my house. That’s one of the stoppers for e-commerce. There are delivery points at shops – but they also have no addresses.”

Mr Gadhia told The Loadstar initiatives were under way to look at ways to enhance addresses. Companies such as What3words provide addresses based on precise location, after geo-mapping the world, while other companies can provide delivery to a person’s location using their mobile phone as the address.

Another potential problem is the high cost of transport in Africa, which could also hinder e-commerce trade.

“It’s a fact that there are high operating costs in Africa,” said Mr de Vegt. “There are 6-8% higher flight and navigation costs than in Europe; and we buy 50% more tyres than carriers do in the EU because of the state of the runways.”