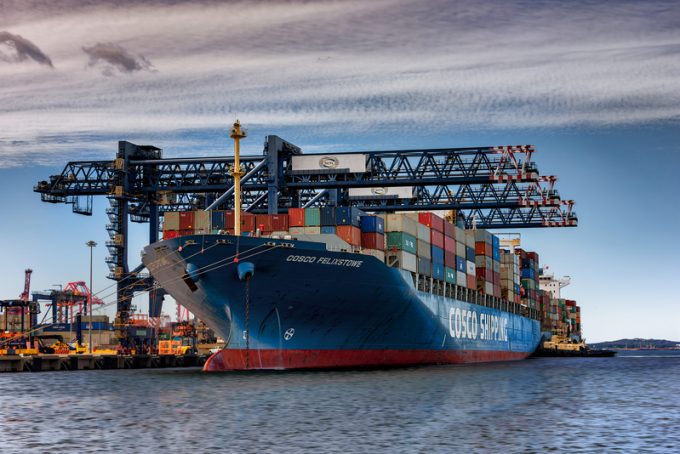 Container terminal companies’ profit margins have soared since the start of the Covid-19 pandemic to levels not seen for around a decade, according to the Australian Competition & Consumer Commission (ACCC).

Its Container Stevedoring Monitoring Report 2021-22 reveals margins have surged by 14%, reaching levels last seen during the DP World/Patrick Terminals duopoly of a decade ago, and substantially higher than the 10% achieved in 2019-20.

According to the competition body, Patrick and DP World operating in Sydney, Melbourne, Fremantle, Brisbane and Adelaide, collectively achieved operating profits of between 21% and 27% between 2000 and 2013.  In subsequent years, competition from Hutchison, VICT and other developments has led to reduced results.

“Importers and exporters benefited from an injection of new competition at our largest ports several years ago, but we’re concerned that, in the past few years those gains have been eroded, to the detriment of importers and exporters and, ultimately, Australian consumers,” said ACCC commissioner Anna Brakey.

She added: “If stevedores’ higher profits are due to the recent shocks to the global container freight supply chain, we’d expect their profits to decline over time as shipping and terminal congestion eases.”

The ACCC said it would be monitoring the profits of the terminal operators over the coming years “to see if there are any structural or behavioural factors sustaining higher profits, and whether any further policy or regulatory responses are warranted”.

The commission is expecting to see margins fall as the circumstances that caused congestion and delays globally – and which also influenced rising Australian terminal handling costs and squeezed capacity, return to levels seen before the pandemic.