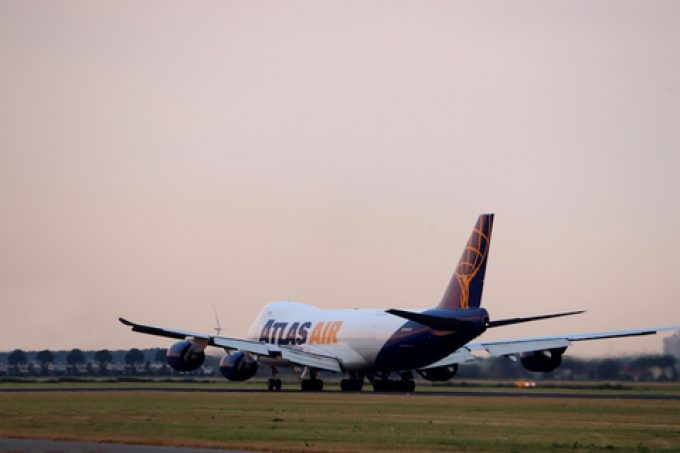 Atlas Air has brokered a long-term agreement with FedEx for two 747-400 freighters, on an ACMI basis, cementing Atlas Air’s position as an express capacity provider, with a significant portion of its business already contracted to FedEx rivals DHL and Amazon.

Atlas said the new deal was in addition to a multi-year peak season contract with FedEx, for five aircraft during the fourth quarter.

The two 747-400Fs have already entered service for FedEx.

“We are pleased to grow our long-term relationship with FedEx,” said John Dietrich, president and chief executive at Atlas.

“This agreement reflects the continued strong demand for airfreight capacity, particularly in the express and e-commerce markets.”

The contract will likely re-ignite a row with pilots, which earlier this month were handed a new agreement decided by an arbitrator. The union had argued that its pilots should be compensated on a scale similar to FedEx, a proposal denied by the arbitrator, who argued that Atlas could not be compared with “mainline passenger carriers and the cargo air carrier components of the fully integrated UPS and FedEx door-to-door business model”.

But with Atlas pilots now flying for FedEx, the comparison looks a little stronger.