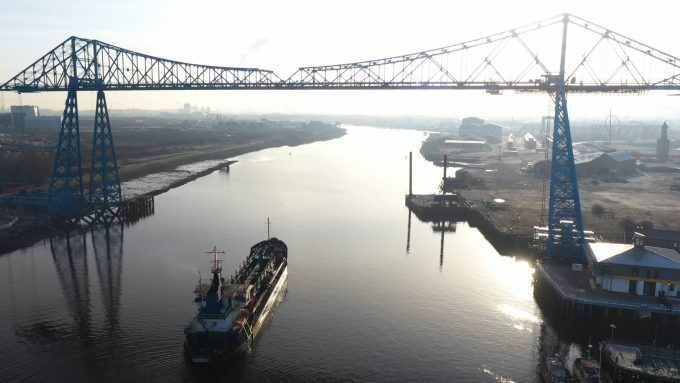 The UK government will on Monday end industry consultation on proposals to build up to 10 freeports around the country following its formal departure from the EU.

According to partners at UK law firm Dentons, the government has three main aims from the development of freeports: to serve as national hubs for global trade and investment across the UK; to promote regeneration and job creation; and create hotbeds of innovation.

A freeport is a designated area physically part of a country, but technically and legally not inside the UK’s customs border

“While tariff flexibility and simpler customs processes will be at the core of the proposal, the government is envisaging an ambitious UK freeport model which will include an economic zone around the customs zone to ‘encourage the maximum number of businesses to open, expand and invest in our freeports’,” a Dentons advisory said.

The government is aiming to offer four advantages to shippers: tariffs and VAT duty suspension on items that enter the freeport; duty inversion to encourage manufacturing in freeports so the finished product attracts lower UK import duties when it formally enters the country; duty exemption for re-exports to further encourage manufacturing, so subsequent export of a finished product would not involve UK import duties at any stage; and overall simplified customs procedures.

Dentons further notes that freeports “will likely be run by public-private collaborations of local partners, or by existing (private) ports with support from a local authority”, although that could also include areas around intermodal facilities and airports.

However, the firm suggested there were issues that would need to be overcome in order to attract cargo owners to the facilities.

“The UK proposal also envisages a range of wider enterprise-zone-style further incentives, and the nature and extent of these may be the key determinant in the success of the initiative,” it said.

This week, Teesport operator PD Ports, in cooperation with Tees Valley Combined Authority, submitted a response to the government claiming a local freeport would bring “huge investment and jobs boost”.

“The River Tees is one of our region’s, and indeed the north of the UK’s, greatest assets, able to handle among the largest vessels in the world, offering state-of-the-art port facilities and infrastructure and thousands of acres of strategically located development land,” said PD Ports chief operating officer Jerry Hopkinson.

“Combined with the region’s leading research and technological capabilities, its highly skilled workforce and proud manufacturing traditions, there is, literally, nowhere else in the UK better equipped to make freeports a success, and there are few places where the chance to secure regeneration would be more welcomed by its people,” he added.