News / As rates fall and fuel costs rise, airlines without freighters are at a crossroads 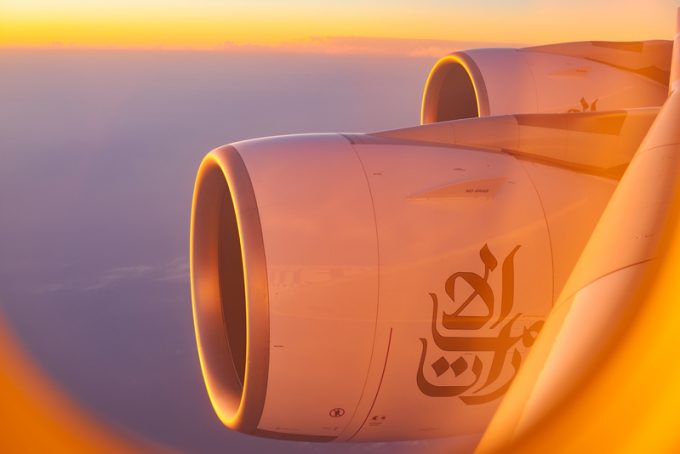 Air freight rates have plummeted again, according to the TAC Index, and as jet fuel prices rise and air cargo demand slackens, passenger-freighters are beginning to look less sustainable.

At lower prices, cargo-only flights will struggle to make money; however, passengers are starting to look at flying again – but any increase in bellyhold capacity is going to be piecemeal, at best.

The EU has recommended its member states ban travellers from the US, where the authorities have largely failed to contain the virus, leaving the main transatlantic bellyhold capacity still unavailable. However, Canadians are permitted to travel to Europe, opening up the possibility of at least some transatlantic passenger flights.

The EU is considering allowing Chinese passengers in, but only on a reciprocal basis. Passenger flights to and from South Korea, Thailand and Japan are permitted, although it is unclear how much demand there will be.

The EU and UK will review travel permissions every two weeks, making it hard for the aviation industry to offer even short-term flight schedules, and perhaps reinforcing the decisions by carriers such as Emirates to continue to convert passenger aircraft into cargo-only formats.

Emirates, alongside its freighter network, is increasing the number of passenger destinations over the next few weeks, including to Japan, the UK, Italy and Greece.

IAG Cargo, meanwhile, is continuing to offer a basic network, with cargo-only flights to Asia and North America, among others, although with much of it offered via Iberia and Aer Lingus, there are fewer direct options.

But without freighters, or much in the way of passengers, the only way IAG can retain its cargo business is through passenger-freighters, which are famously uneconomic, especially as fuel prices rise and rates fall, while handling issues in some airports have become slow and cumbersome.

However, as one IAG Cargo customer noted, cargo-only flights, while offering very slight margins, are still better than leaving the aircraft on the ground. “And IAG needs to keep its network to keep customer loyalty.”

He added: “Emirates can put on so many more flights, as Dubai is a natural centre of the world. The UK is not.”

Fuel prices in June were up some 18% on May – although they continue to be nearly half the price of a year ago.

Customers, however, say they are prepared to pay more for a good service. The air freight forwarder said: “IAG Cargo is still keeping the cost quite high. But it’s reliable and direct, so I am happy to pay for it.”

However, he added that the cargo-only flights which had been promoted as charter operations, were increasingly becoming scheduled operations.

“The westbound charter market has died, so it looks like it is now relying on the price per kilo, not per charter.”

But some forwarders said they prefered to charter.

“Operating charters mean shipments move as one on direct service instead of being split into three or four individual shipments across multiple flights,” said Lee Alderman-Davis, global product and development director for Ligentia.

One former IAG insider noted that the carrier was close to Qatar Airways and would perhaps look to strengthen its ties with the heavyweight cargo carrier in a bid to source freighter capacity.

When IAG abandoned its freighter strategy in 2014, it signed a long-term agreement with Qatar to operate five 777 freighter flights a week, or 400 tonnes, to Hong Kong. But the arrangement is said to have ended some years ago.