News / Another boost for CU Lines containership fleet with order for 2,400 teu sisters 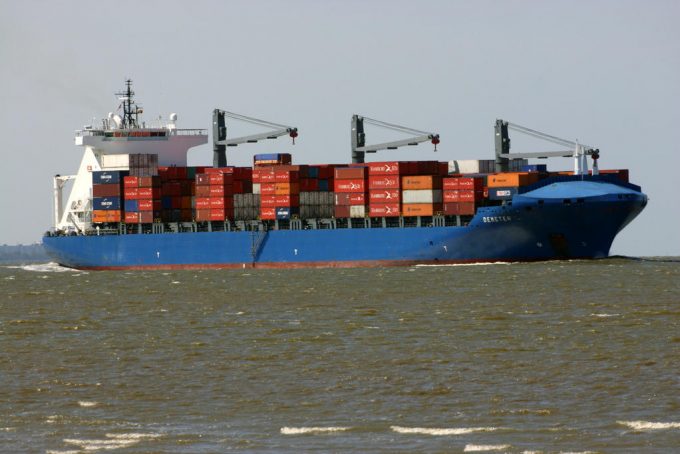 China United Lines has stretched its orderbook with a deal to buy two 2,400 teu ships from Yangzijiang Shipbuilding.

Deliveries of the 2,400 teu ships are expected to begin in Q4 23, after which CU Lines will assign the vessels to intra-Asia routes.

The newbuild price was not disclosed, but a similar vessel on order at Yangzijiang is valued at around $34m.

Soaring container freight rates across all routes is encouraging liner operators and tonnage providers to invest in newbuildings and shipbroker Clarksons estimates the current orderbook is equivalent to 18% of the active fleet.

Primarily an intra-Asia carrier, CU Lines ventured into the Asia-Europe segment in February, lured by historically high freight rates on the trade. After a few ad hoc sailings, “a good customer response” convinced the firm to make its Asia-Europe Express (AEX) service bi-weekly.