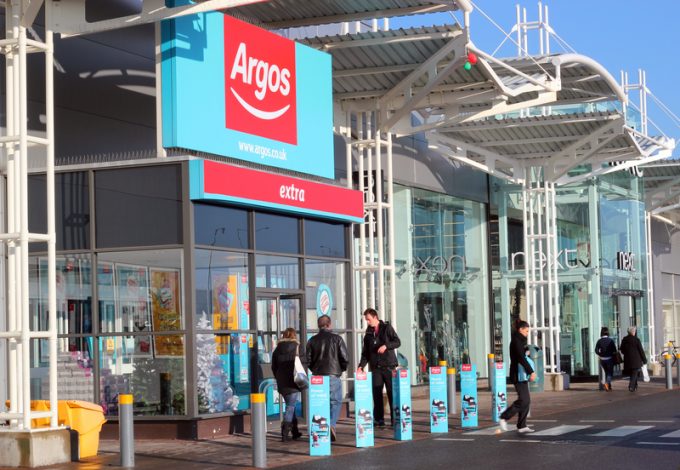 Eddie Stobart Ltd (ESL) is on the brink of an outsourcing row with UK union Unite over retailer Argos’s plans to transfer 96 drivers to ESL next month.

Unite national officer for road transport Matt Draper said: “Eddie Stobart has a very poor record of treating workers who have been TUPE’d [Transfer of Undertakings (Protection of Employment)] to its operations.

“We regard what has been proposed by the Argos management as a serious threat to our members’ pay and terms and conditions of employment. We urge Argos to rethink this plan which will be highly detrimental to hardworking and dedicated employees.”

He warned the union would ask members to vote on strike action if Argos went ahead with the plan.

“We are very likely to proceed to an industrial action ballot, if common sense does not prevail.”

The move echoes similar disagreements: in 2012, Tesco TUPE’d 184 workers to ESL, which was followed by the drivers’ employment being terminated.

A second disagreement, with Co-Op, was settled last month after the supermarket wanted to move 87 of its drivers to ESL. Most accepted a severance package, refusing to work for ESL.

“While, as a union, we would prefer all workers to be employed in-house, we regard Wincanton as a superior employer to ESL.

“Alarm bells are definitely ringing among the Wincanton drivers about what the future holds for them, with this latest news,” Mr Draper added.