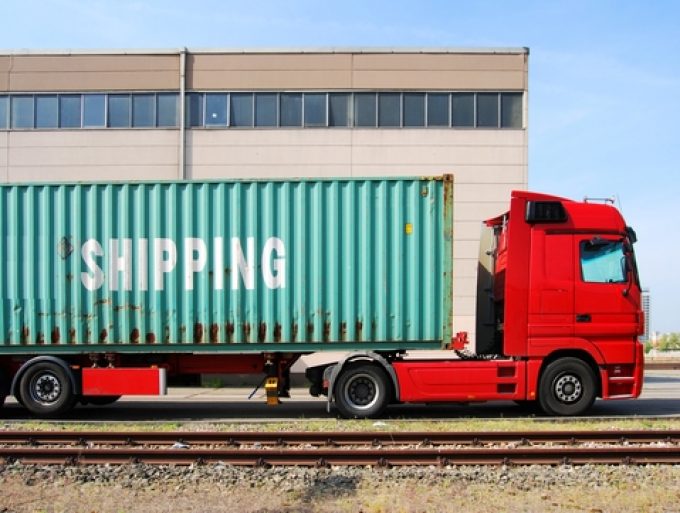 Forwarders and shippers are trapped in a “self-perpetuating cycle of misery”, brought about by the collapse of the UK’s haulage sector, according to industry sources.

While container lines have made their haulage networks more visible in recent weeks, load-on and load-off charges continue to eat into customer pockets.

One forwarder, speaking to The Loadstar, demanded that carriers address these costs, which they describe as “nothing but a surcharge”.

“Customers are charged a lo-lo fee – around £60 – to use merchant rather than liner haulage, but they only do this because liner haulage is either non-existent or unreliable,” said the forwarder.

“Either way, the customer ends up paying, as when the liner haulage fails to emerge, they have to pick merchant, resulting in the carrier imposing the charge.

“More carriers in these instances are refusing to waive the fee – and as the haulier is the same, they take the higher-paying shipment, abandoning the liner shipment, creating a cycle.”

According to a recent customer advisory from CMA CGM, there is next-to-no availability across its UK port operations until the end of November. And where availability is showing, the carrier said this would be assessed on a “case-by-case” basis.

What appears to be hitting forwarders the hardest are the lo-lo fees – and the risks associated with trying to avoid them. If a forwarder opts for liner haulage and that fails, they then face the prospects of much higher merchant haulage charges.

“Either way, the charges are levied and there is no way out of it, because the UK’s liner haulage sector has been locked in this crisis for six months,” said the forwarder.

“In some instances, the carriers are prepared to reach an agreement on the costs, but more often we are seeing them refuse to even waive it when it’s because of them.”