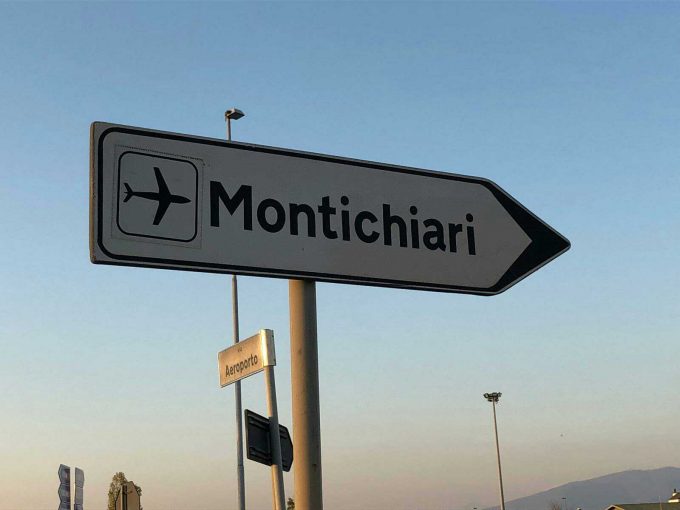 The Italian air cargo market may be down 18% this year – but not Brescia Montichiari Airport.

Nestled between Milan and Venice, it has suffered from having larger, well-connected passenger hubs nearby, with high belly capacity and, in the case of Malpensa in particular, freighter capacity too.

Nevertheless, struggling Brescia has a plan – one which has seen tonnage rise 26% this year, with an 83% growth in revenue.

Part of its success is that it has become a DHL gateway, with two flights a day and a plan to increase that to three frequencies.

But its biggest strength is that it is a hub for Poste Italiane subsidiary Poste Air Cargo, the express carrier formerly known as Mistral Air. And Poste Air Cargo is a last-mile delivery provider for Amazon, with 10 flights a day, currently.

“Poste Italiane was about to automate a distribution centre, but it needed investment. It used to outsource that facility, but in March, we brought it into the airport. So we are providing the pure logistics activity of picking and packing, for every shipment. That’s the main reason for the huge growth.”

Brescia, he explained was “the weak point” of the four airports, despite its recent income hike.

Brescia currently has no passenger services, but as Mr Roccasecca explained: “We are prepared to welcome passengers, but the main focus is on bringing capacity to the maximum level, focusing on cargo.”

The picking and packing facility has had to ramp up operations in the past fortnight.

“It’s a big thing, especially in terms of manpower. But we have so much space available, and having that activity in the airport gives customers and advantage in time-efficiency.”

The pre-Christmas rush has seen the daily volume of parcels rise from some 6,500 to between 20,000 and 25,000, requiring additional seasonal staff.

“We think we are among the first airports to offer a contract logistics service,” said Mr Roccasecca. “We are now trying to get a hook on Chinese e-commerce vendors.

“It’s such an opportunity. Brescia can’t compete with Malpensa without passenger flights, but we have so much space for this sort of activity.”

And the airport authority is prepared to invest: Brescia will receive €100m in infrastructure funding over the next five years.

“It will go hand in hand with the development of Venice, which will triple in size,” said Mr Roccasecca. “Between 2020 and 2030, we will construct a cargo city in Venice.”

Treviso, he said, was not a cargo airport, facing night curfews and low-cost carrier traffic. All handling has been outsourced at Verona, and there are plans to try to develop a stronger cargo offering.

“But the main focus is to stabilise the infrastructure, capacity and explore opportunities at Brescia. It’s the only airport of the group that is not yet producing the planned profit.”

DHL has invested in the long-term, despite still going forward with its mega-hub in Malpensa, but Brescia gives it another gateway in the north of Italy, a benefit for pick-up times, claimed Mr Roccasecca.

“The hard part will be next year and 2021, as we move forward with the development plan. We need to bring volumes up, but also develop the airport, with a third warehouse and, hopefully, an extension of the runway of 100m, which would allow us to receive 747-8 freighters from Asia.

“The e-commerce partnership with the postal service is an opportunity for both the airport and airlines, and it has to be exploited.”

“What surprised me most was the spirit of the employees and the entire management team. They were open and friendly, but also they all seem to be united and proud of what they are doing, which was good to see.

“The airport struggled for such a long time, it’s good to see some positives.” 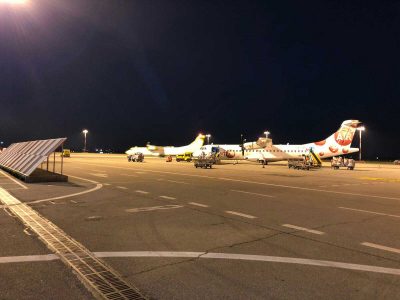 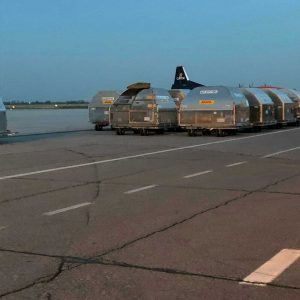 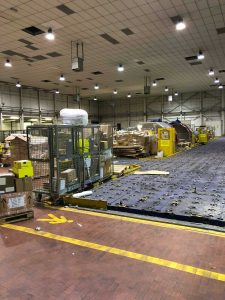 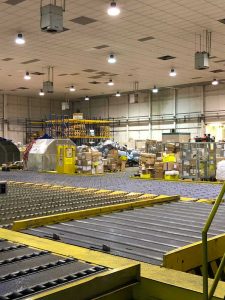 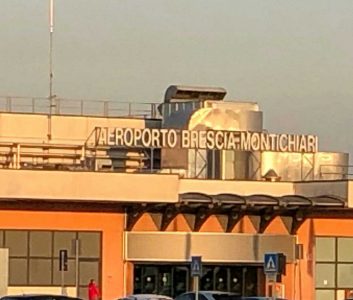 SEEKING ALPHA reports: – Amazon (NASDAQ:AMZN) is reportedly in talks to acquire an up to 20% stake in ...

SEEKING ALPHA reports: – Amazon (AMZN -0.4%) could be making a push to fly cargo for other companies after it rapidly ...

Italian police have raided DHL in Milan, on claims of tax fraud. Seizing assets worth ...

Redwood homes in on parcel logistics market with double acquisition

Redwood Logistics, a platform provider offering logistics solutions through the Logistics Platform as a Service ...

UK business is again looking for workarounds to continue trading with the EU, after Germany ...