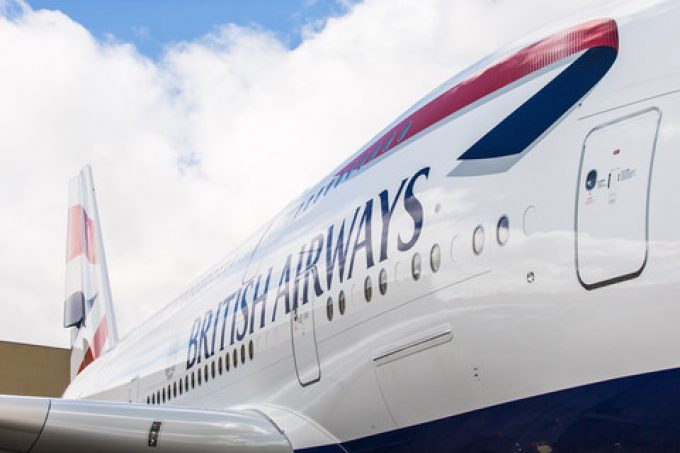 IAG Cargo has recorded a 6.9% decline in airfreight revenues for the nine months to September, mirroring a pattern seen across the global airfreight market. But the market is expecting to see a strong end to the year.

IAG’s year-to-date revenue fell to €743m from €798m in 2015. For the three months to September, the picture was almost identical with a 7% year-on-year decline. The carrier noted that “challenging market conditions continue”.

The falling revenues were the result of a 15% dip in overall volumes over the nine months, and contracting yields, with the carrier’s revenue falling by 9.6% despite a 3% upturn in FTKs.

But CEO Drew Crawley was optimistic. “The IAG Cargo platform, alongside our partnerships and premium focus, place us in a strong position to compete effectively in the current market.”

Similarly, both American Airlines and United Airlines reported a 10.9% and 11.3% drop in revenues for the first nine months of 2016. Growth of 2.2% in FTKs did little to help American, which saw its revenue plummet by 12.8%.

For the six months to September, Kenya Airways said its airfreight revenue had dropped by 20.9% in response to the embattled carrier reducing its widebody capacity.

Despite the hit on the cargo front, Kenya Airways was pleased that its first half performance brought an end to years of losses, with a minor increase in total operating profit of $9.1m.

But companies are noting what could be a strong final quarter, in which rising volumes and tightened capacity could see yield being dragged up.

“We are seeing a peak coming, and it will all be about the final quarter,” said Mark Whitehead, CEO of HACTL.

He told The Loadstar that the year had had a slow start, hampered by the western and Chinese new years in quick succession, but that he expected 2016 to outperform 2015 in terms of volumes, if not yield.

Other carriers agreed that they suspected a peak was on its way.

Bucking the global trend of declines in the first nine months, Aeromexico’s volumes and revenues increased for the nine months to September. The carrier saw its revenues surge 15% to $126m, accounting for 6.2% of the $2bn in revenue Aeromexico brought in.

The carrier said that cargo growth corresponded to the Mexican airfreight market, which saw a 1% increase in volumes during the third quarter.