News / Air freight rates and market volatility in 2020 – 'can things get any stranger?' 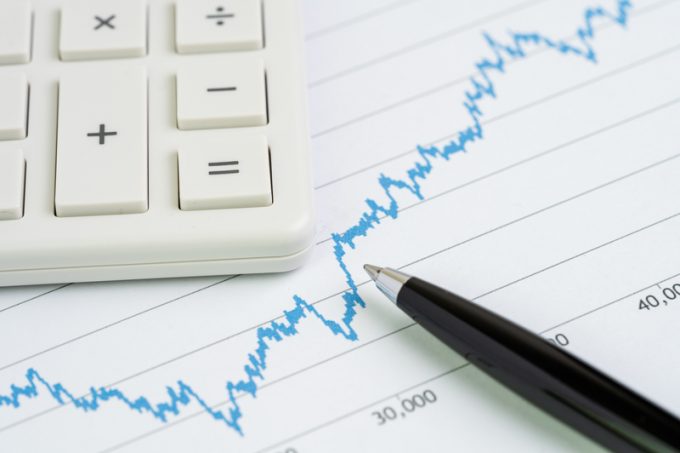 “Calling the air cargo market ‘hot’ would probably be the understatement of the year,” noted WorldACD on Friday.

“Nearing the end of 2020, the world looks back at a year like no other in most people’s memories,” it added.

“Air cargo was no exception: the usual trends, established over many years, were no guidance at all for what actually happened. Volatility, both in volumes and in rates, has been the order of the day in many markets.”

However, WorldACD said November saw a fairly typical (for 2020) volume decline of 12.6%, year on year – but rates rose at their fastest since “the crazy months of April and May”. November rates were up 79% year on year and up 11.2% on October – a more ‘normal’ rise between October and November would be 4%.

Asia Pacific was the only region to see origin volume growth between October and November, up 3.2%.

Shipments above 5,000 kg grew year on year, while smaller weight brackets fell between 16% and 29%, possibly reflecting the amount of PPE that flew this year.

And, added WorldACD, “the grimmest November statistic was this: the transport by air of human remains grew by 8% year on year”.

The data company added a few November records: highest average rate was Hong Kong to the US Midwest at $6.88 per kg; highest percentage year-on-year increase was UK to US north-east, up 289%; China east to the US Midwest saw the highest absolute yearly change, up $3.43; and the highest monthly change was South Korea to Germany, which rose 58%.

WorldACD noted: “With all the changes this year, one thing that hardly altered was the traffic pattern of airlines. As a percentage of their total business, traffic originating in, or destined for, their respective home bases just went from 40% to 39% since November 2019. Airlines based in Asia Pacific continued to score highest on ‘home-grown/home-bound’ volumes (changing from 56% to 58%), while airlines based in MESA further improved their position as the ‘champions of third-country traffic’ (from 28% to 25%).”

While there were volume drops, year on year, revenues were up – “ can things get any stranger?” asked WorldACD.

“Take the case of Chicago: outbound business dropped by 9% (Jan-Nov YoY), but generated 10% more revenue for the airlines. At the same time, airline revenues from inbound traffic to Chicago increased by an incredible 92% YoY.”

The first half of December, which according to Clive Data Services, saw the highest- can things getever load factors, also recorded volumes up 2% compared with the first half of November. Rates rose two cents above the November average.