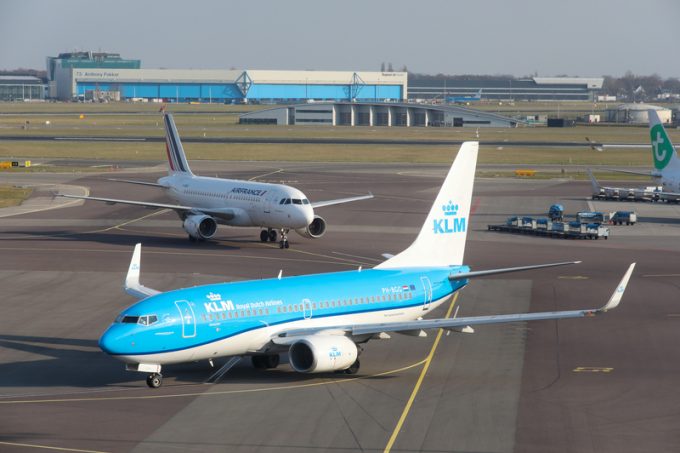 The air freight market is becoming increasingly paralysed and expensive as more airlines suspend flights – not just to Russia, but to Japan, Korea and China.

The Russian ban on EU and UK carriers using its airspace has created difficulties for European carriers flying to east Asia.

AF-KLM has now suspended flights to China, Korea and Japan, “while we study flight routes that avoid Russian airspace and that are in compliance with Dutch and international authorities’ directives”.

And other European carriers are adding detours, adding time and cost to flight operations. Kazakhstan, meanwhile, has seen three times more flights than usual, according to Reuters. Asian carriers can continue to fly in Russian airspace.

The US is still considering a ban on Russian airlines, but appears wary of its own carriers losing access to Russian airspace, with a White House spokesperson noting there were a “range of factors” to consider.

But, according to one industry source, some US carriers already prefer not to overfly Russia due to overflight rights payments, which include “royalties” to Russian carriers. The source claimed Aeroflot would normally receive some $30m annually in payments from foreign carriers, with Russian cargo carriers also receiving a share.

The source added: “Some US carriers will not use the trans-Siberian route for this reason, as they say the payment of royalties for more efficient flight routings is an anti-competitive practice.”

As a result of restricted capacity – and more costly services – forwarders are reporting air freight rates are beginning to rise. One Shanghai-based forwarder said: “Air freight rates have surged since the weekend, not only because of AirBridgeCargo and Aeroflot stopping services to Europe, but also other airlines have suspended services to the far east.

“KLM said it is expected to resume later, perhaps next week, and all airlines have said they would not hold their rate validity – in other words, airlines could adjust their rates at any time.

“On the other side, eastbound air freight rates Europe to China have soared as well. The market FAK spot rate has increased dramatically, at a scale of €3.60 to $5/kg.

He explained: “The instant impact is that capacity has shrunk further. ABC played an important role in Shanghai and Zhengzhou, as well as Beijing, as it runs multiple freighters daily. Furthermore, due to the airspace shutdown in Russia, many European airlines would have to re-routes flights, which would be definitely more expensive, with longer flying hours, higher fuel prices and war risk.”

He added that Russian airlines also operated a lot of ad hoc charters, adding: “So we can foresee it will be more difficult to get available aircraft, going forward.

“For the time being, it looks like only Chinese carriers are not affected.”