News / A busy 2018, now ID Logistics is looking forward to 'another dynamic year' 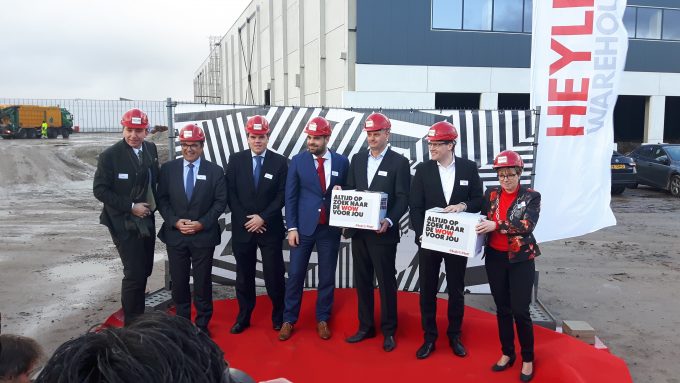 The company did not disclose any profit figures.

Chairman and chief executive Eric Hémar said: “This good performance allows us to consider another dynamic year for 2019.”

The company operates a broad range of verticals and began 10 new projects over the course of last year.

In France, it began a “transformation of the logistics organisation of the Descours et Cabaud group, implementing automated systems, such as radio shuttles, goods-to-man and picking stations in a 24,000sq metre facility.

In Russia, it strengthened its relationship with confectioner Uniconf and unveiled plans to open a new 37,000sq metre central hub to act as distribution centre as well as handle e-commerce and co-packing activities.

Q4 18 saw its first presence in Chile, where it began to operate a co-packing activity for Unilever in Santiago. A second, 50,000sq metre facility, “is due to enter service during the first quarter of this year to manage logistics for Unilever’s dry food, home and personal care products”.

And, at a ceremony in the Netherlands this week (pictured above), ID laid the cornerstone of a 70,000sq metre warehouse for multichannel retailer MediaMarkt, which will serve some 49 stores and e-commerce activities.

The operator said: “Thanks to its strategy as a pure player in contract logistics, the quality of its customer portfolio and its broad and coherent geographical exposure, ID Logistics is well positioned to continue its organic growth momentum.”