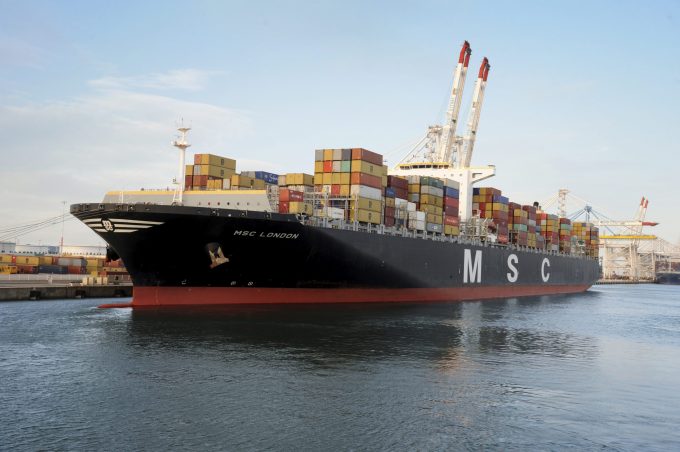 The world’s fully cellular container fleet grew by 1.7% in the first half of this year, to just under 25.5m teu, but some ocean carriers have been able to expand their capacity much faster than others.

An analysis by Alphaliner reveals Israeli carrier Zim had the most aggressive growth, at 16.8%, followed by Evergreen with 5.2% and MSC’s 4.2%.

At the other end of the table, ONE recorded negative growth, with capacity falling 1.2% during the period, followed by Cosco at -1% and Maersk and HMM with -0.6%.

“Zim recorded the strongest growth percentage-wise by chartering many classic panamax vessels at elevated rates of up to five years,” said Alphaliner.

Nevertheless, in pure capacity terms, the consultant said, the “growth champion” was “undoubtedly MSC”, which added some 179,000 teu of second-hand tonnage to its fleet in the first six months this year.

“In some cases, MSC paid more for the second-hand purchases than the original order price,” said the consultant. “The big advantage of buying second hand tonnage is, however, that this capacity is promptly available, which has allowed MSC to take maximum advantage of the bullish market.”

Indeed, MSC has launched a raft of new standalone services in the past few months, taking advantage of the newly acquired tonnage, boosting its total to almost 4.5m teu, creating a gap of 200,000 teu between it and Maersk.

Moreover, MSC’s massive orderbook of 112 ships, for a capacity of nearly 1.47m teu, will further widen the gap over its 2M partner.

“It is clear that the Geneva-based carrier will not only remain the market leader for the foreseeable future, but also increase its lead on the other carriers,” said Alphaliner, noting that Maersk’s current orderbook stands at just 322,000 teu.

According to the consultant, Maersk and the other negative-capacity-growth carriers had seen their fleets shrink, as they “could not find affordable replacements” after being obliged to return chartered ships.

This has been confirmed to The Loadstar by container shipbrokers who suggested that some brokers representing the negative-growth carriers were “walking away from extensions”, and that some had been slow to react to market change.

“Sometimes they were just too slow to confirm their extensions or purchase interests; often the brokers did not have sufficient authority to match or beat offers made to our owners,” said one broker contact.

“MSC and Zim brokers in particular were prompt with their offers, but some of the others clearly had to navigate a lot of red tape before they could deal, by which time the owners had already accepted offers on their ships,” the broker added.

“Container carriers will continue their hunt for additional tonnage, as ocean freight rate levels remain high,” said Alphaliner. “Despite the increased pressure on spot ocean freight rates, they are still four times as high as the pre-pandemic levels of early 2020.”