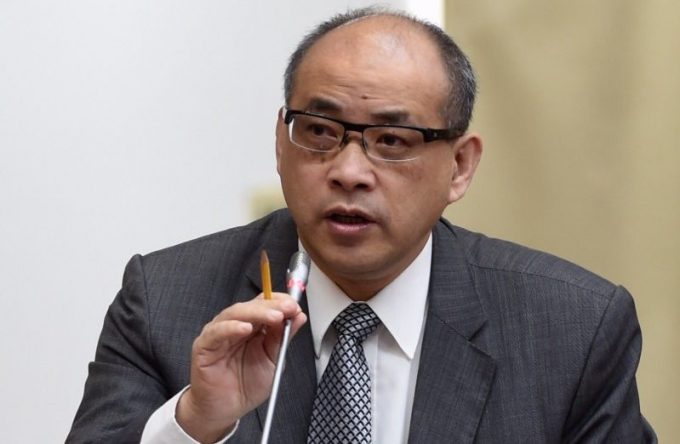 Yang Ming is to finally make a long-awaited order for neo-panamax newbuildings, more than a year after its peers began fleet expansion amid rocketing freight rates.

On 14 January, the Taiwanese liner operator’s directors approved orders for five 15,000 teu ships, along with 20,000 new 40ft containers, to fulfil the company’s Asia-Europe and transpacific services, as well as for fleet renewal in the long term.

Yang Ming has been conservative in its fleet expansion approach, in contrast to compatriot rivals Evergreen, Wan Hai and TS Lines, which since 2020, have ordered 57, 37 and 30 ships, respectively.

The procrastination resulted in speculative media reports of perceived newbuilding orders, and one of Yang Ming’s ship captains even suggested that the carrier should be sold if the management “lacked the courage” to order newbuildings.

And, on 15 December, Yang Ming refuted a Taiwanese newspaper report that the company had ordered a dozen LNG-fuelled 15,800 teu ships at a cost of more than $2bn.

Yang Ming’s most recent newbuilding orders came in 2018 via long-term charter agreements with Costamare and Shoei Kisen Kaisha, for five 12,000 teu and five 11,000 teu ships to be constructed by Yangzijiang Shipbuilding and Imabari Shipbuilding, respectively.

Yang Ming chairman Cheng Cheng-mount has often been asked by stock analysts and journalists about newbuilding orders and invariably replied that the company had to be prudent about spending after being loss-making for several years.