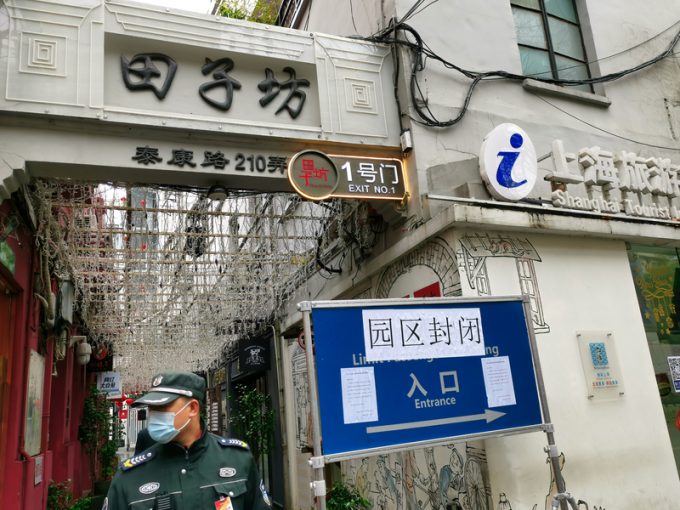 One of the major problems we at The Loadstar have faced in reporting on Shanghai’s lockdowns, and the impact on both local and global supply chains, is that the picture emerging is just so goddam murky – at an official level, container terminals and air cargo facilities have been staffed and continued to operate.

Instead, the issue is lack of labour in factories and warehouses – maybe partially, some labour is returning, said Maersk recently – but as crucial is a lack of truck drivers, who are locked-down in their homes. Whether the ports are operating or not is immaterial if the cargo can’t get there, but honestly, we don’t really know because we are not there. So, if you’re after some good old on-the-ground reporting on the attempts to kickstart production and supply chains in Shanghai, this Wired article is the thing to read:

“Many workers would need permission to leave the compound where they live, and then risk not being allowed to return. Some factory managers are unsure whether workers will show up. One, at a Shanghai electronics factory, who asked not to be named because of the risk of upsetting the authorities, says his factory has been successfully using the closed-loop approach. But he worries that it may be difficult to find enough workers for each new shift.”