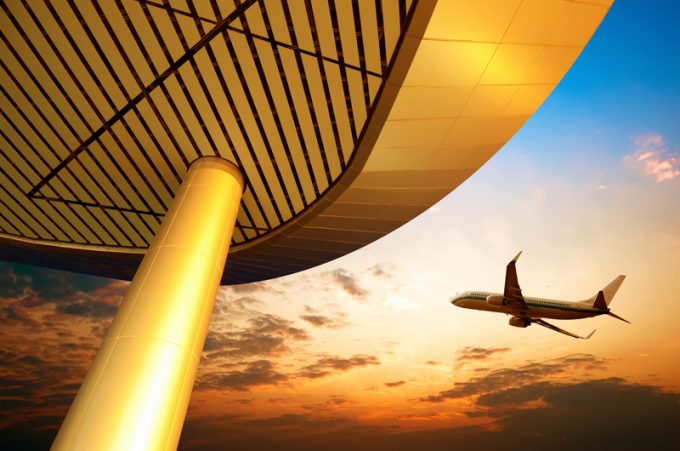 “Factories are reopening bunch by bunch, upon approval, in the areas around Shanghai,” confirmed one local forwarder.

One of the challenges has been haulage, but truck capacity is beginning to return as well, he added. “It’s possible to find more hauliers with a licence, but it is taking longer and prices are more expensive.”

He said there was pent-up demand for exports, adding: “If you look at the increasing air freight rates in the past two weeks, plus lots of shopping line notices for ocean freight rate increases from June.”

According to the TAC Index, air freight rates from China to Europe, as of May 16, are flatlining following a steep fall since the end of April, at about $6.80 per kg. However, rates to the US saw a sharp uptick last week, 6%, to $9.17/kg.

The forwarder said about 80% of freighter flights were back at Shanghai and the rise in freighter capacity helped soften the “challenging” import market.

The port, meanwhile, is operating at about 90% capacity.

“It is not yet congested, but we expect it will be shortly.”

Meanwhile, in Singapore, rising passenger numbers has reduced belly capacity as baggage has increased, said one local forwarder, who added: “However the levels are still not at pre-Covid levels, so airlines are not increasing the frequency of flights.

“As a result of reduced capacity, rates remain high as airlines have no need to lower them to fill their flights.”

But he predicted the higher numbers of passengers would soon encourage airlines to introduce more frequencies, and thus capacity, sending rates downwards.

Sea-air, which has had something of a reboot during some of the most challenging periods of the past two years, is “quite subdued”, he added, with Shanghai lockdowns decreasing demand.

“We hope there is a rebound once Shanghai is open again and are certain that later this year there will be an increase in demand for air cargo space again.”