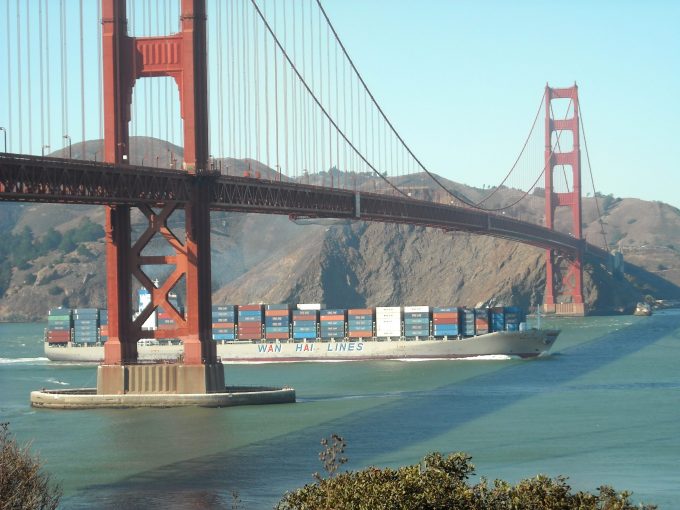 It almost duplicates the order for a dozen 3,013 teu ships from the same Japanese shipyards in January, while in May, Wan Hai commissioned four 13,100 teu ships from Samsung Heavy Industries after buying five 13,000 teu newbuilding resales from Capital Maritime & Trading.

The Taiwanese carrier is also awaiting delivery of seven 2,038 teu ships, ordered from CSSC Huangpu Wenchong Shipbuilding in November 2018, which will be delivered this year and next.

Aside from newbuildings, Wan Hai has earmarked $360m to buy second-hand ships and has so far purchased eleven.

The carrier was linked to the acquisition of the 2000-built 4,890 teu Wan Hai 529 (ex Halifax Express) in January. However, this ship turned out to have been purchased by the company’s privately owned affiliate, Interasia Lines, which chartered the ship to Wan Hai. Interasia is owned by the Chen family which founded Wan Hai.

It now the 11th-largest liner operator, with a fleet of 86 owned vessels and 64 chartered-in. It said: “This new shipbuilding contract is the company’s latest fleet renewal plan, to ensure the fleet is able to remain competitive and support continuous market development.”

Rocketing freight rates and tight shipping capacity is spurring newbuild investments, pushing the global orderbook to more than 18% of the active fleet.