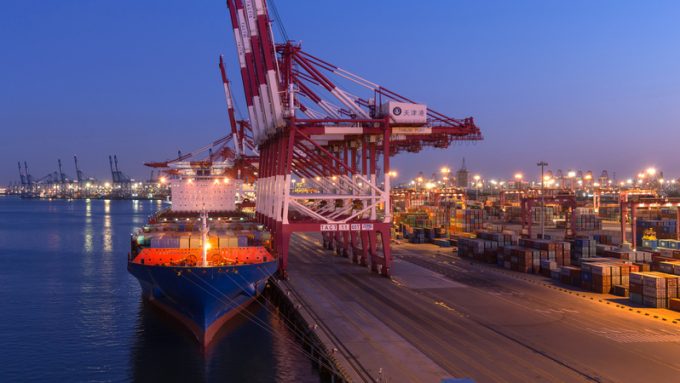 The loosening of Covid restrictions in China has coincided with a “surprising uptick” in shipping demand.

According to reports, some Chinese cities have eased controls following widespread anti-lockdown protests; in Beijing, Shenzhen and Shanghai, PCR testing for commuters using public transport has been scrapped.

Policy change has already taken place in Tianjin, Chengdu and Chongqing, while some communities have been told they can now quarantine at home instead of a government facility, the reports said.

However, according to Zencargo: “There is widespread and regular testing in Tianjin, which is delaying shipments as workers responsible for packing cargo are forced to quarantine.

“Truck drivers responsible for transporting cargo to ports are also required to submit a 24-hour Covid test, which is causing delays due to processing time.”

Next month’s Chinese New Year (CNY) holiday is expected to cause more delays than usual, Zencargo added, due to the continued difficulty workers have in travelling between cities and provinces, which result in long delays in returning to work. Indeed, some forwarders have reported many factories are likely to close two-weeks earlier than usual for this reason.

Furthermore, Zencargo said, vessel utilisation from the Far East to Europe increased this week, and that markets had seen a surprising uptick in demand, due to “shippers concentrating bookings ahead of the Christmas and new year holidays, as well as advancing cargo before CNY begins on 22 January.

“This growth in demand is largely attributed to a rise in intra-Asia and Far East to Europe trade.

“While this rise in demand for the first half of December has not been reflected by an increase in rates, the severity of the decline has been notably weaker than seen in previous weeks.”

There will also be fewer blank sailings next month, Zencargo said, with 6% of Asia-North Europe capacity set to be axed in January, compared with 15% in December, and 7% of transpacific capacity to the the US west coast lost, versus 18% in December.

Meanwhile, even as China seems to be loosening restrictions, it may be too late to stop Apple’s supply chain shift from the country. According to the Wall Street Journal, the tech-giant wants to shift up to 45% of its iPhone production to India, compared with the current single-digit percentage.