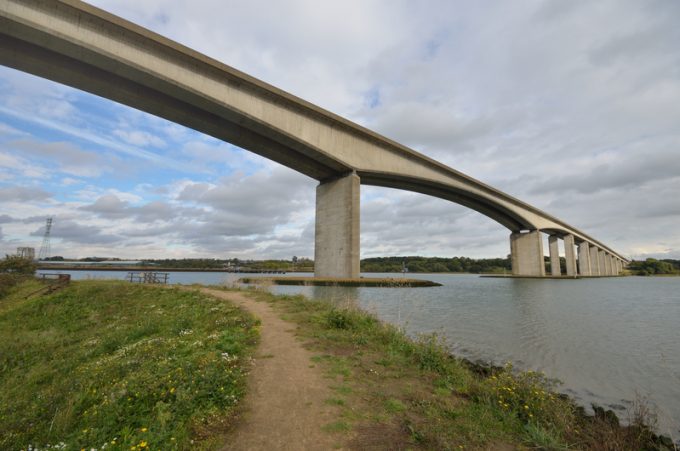 Government and industry must work together if the UK is to avoid becoming less competitive.

This is the conclusion of the FTA’s latest logistics report, which notes that the country has dropped down the global competitiveness index from sixth to eighth since 2017.

UK policy director Elizabeth de Jong told The Loadstar connectivity had proved one of the big hurdles, with the UK ranked 29th for road connectivity and 26th for road quality.

“There is a major lack of investment in infrastructure in this country, especially when we compare it with what our neighbours are doing,” she said.

“And with margins falling – indeed halving – we are concerned that logistics providers will not be able to make efficiency gains without improvements in the operating environment.”

As a result of this strain on the sector, Ms de Jong said government needed to work with industry to improve the situation. In particular, she called for investment in infrastructure and parking facilities for HGVs, as well as improving the tax system.

“HGV drivers are facing a shortage of more than 1,000 parking spots with facilities for not only sleeping but also washing,” she said. “These parking spots are legally required and to have such a shortfall is a major problem, especially when we are trying to persuade potential recruits to become drivers.”

On the taxation front, she believed more work was needed to make sure taxes were set at the right level to allow businesses to remain competitive.

She said government must also play its part in helping to roll out electric vehicles into the market.

“But industry must also play its part,” she added, “and from our perspective, the area it can most make a difference is in training. We are certainly trying to assist on this front and have made major pushes with our apprenticeship scheme.”