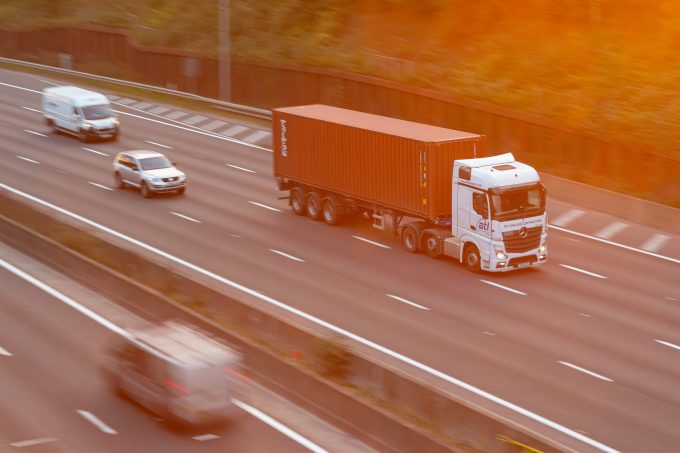 Government-funded training for HGV drivers, Skills Bootcamps, opened for business today with the aim of injecting 11,000 drivers across the UK.

Department for Education (DfE) funding of £34m ($45m) will see drivers whose licences have lapsed or who want to upgrade their skills, as well as novices, begin training this year, with the first drivers expected to start work by the spring.

The DfE said it had received more than 2,000 applications for HGV driver training already.

“Skills Bootcamps in HGV driving are free, flexible, intensive courses designed to train drivers to be road ready and gain their licence, offering people the chance to launch well-paid careers in the logistics sector,” said the DfT.

“People that successfully complete the HGV courses are guaranteed a job interview, and the first drivers are expected to be on the road from March.”

One of the major beneficiaries of government funds have been three industry bodies that have formed a consortium called Driver Academy Group (DAG), aiming to recruit and train up to 2,160 UK HGV drivers.

DAG believes it can get some drivers on the road well before March, but this will depend on the individual driver and how fast they work through the system.

James Clifford, HGVC CEO, told The Loadstar: “We hope to have some drivers available by the end of January, and without a doubt there will be many new drivers, as of today we have 819 enquiries on our website.”

Driver training for novices will take longer than for those who are looking to renew their licences or upgrade their skills, from C+C, rigid truck licences to C+E, articulated lorry training, added Mr Clifford.

Training is unpaid, and is geared towards those already in work, but “trainee drivers will need to take a week for the practical training sessions,” explained Mr Clifford, while he said other parts of the course were modular and could be completed online, including the theory test.

UK logistics and haulier associations have claimed a shortage of around 100,000 HGV drivers, due mainly to low pay and poor conditions. The shortages were exacerbated by Brexit, an estimated 25,000 to 30,000 European drivers leaving the UK.

The numbers have now reduced, although a significant shortage persists.

Driver shortages have delayed deliveries of cargo from container ports and from warehouses to retailers, pushing up wages and forcing long overdue improvements in drivers’ working conditions.

David Jordan, deputy operations director – services at Logistics UK, said: the DAG consortium would add its expertise to the Skills Bootcamps, “so that we can identify and train the workforce our industry needs to keep Britain trading effectively”.

Why the UK needs to reform driver training

The UK faces an acute and chronic shortage of HGV drivers, but industry and government ...

It has been no secret that the freight forwarding community in the UK has struggled ...