UK aerospace industry 'in limbo', thanks to gaps in post-Brexit regime 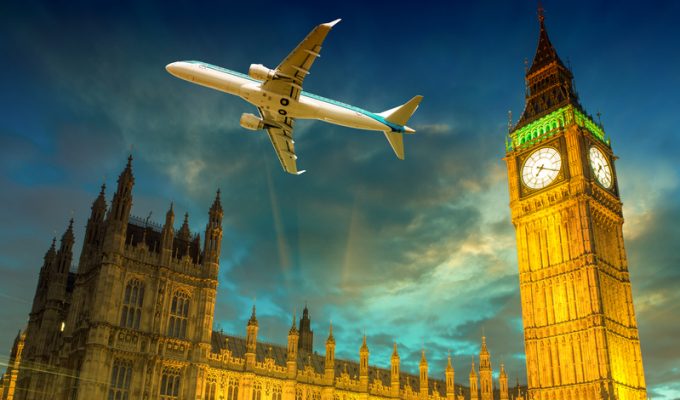 The UK aerospace industry feels it is in limbo over how the country’s new aviation regulations interact with those of the EU and global counterparts.

Chief executive of aerospace trade body ADS Group Paul Everett told the UK’s Business and Brexit Preparedness Committee getting to grips with the new regulatory environment would not be achieved without filling in gaps in the post-Brexit regime.

“But with the UK now operating under a separate aviation safety regime – some of which works okay – it is vital that we get a fix on the detail surrounding how this interacts with the EU regime, as the finer details on this are missing.

“In the absence of these details, some of the key parts of the industry are unable to work and therefore are losing business.”

Mr Everett said left unattended, the additional complexities and all-round Brexit uncertainty would hit the competitiveness of the UK’s aerospace business, which presently ranks fourth in the world behind the US, France and Germany.

Addressing these issues would likely come as welcome relief for a sector reeling from a 30-40% drop in production last year versus 2019 as a result of the pandemic.

“Obviously, the ongoing restrictions arising from Covid-19 continue to impact us, but I don’t think anything in the agreement with the EU would undermine the recovery of the sector,” he added.

“What we have seen though, since 2016, is that the rate of growth in the UK has been lower than elsewhere in the world because the uncertainty generated a reluctance for investment.”

Mr Everett said the best way of making the new relationship with the EU work for the industry would be by making it more competitive. And for this, he said, there was a pressing need for government to address the regulatory shortfalls and further develop the EU-UK trade agreement.

“There are fundamental systemic issues bound to the terms of the deal that need to be addressed, and then there is the way the UK has responded to the deal and the associated requirements,” said Mr Everett.

“A maintenance annex and a change in the relationship surrounding design and approvals would help, as would making the new regime understandable both here and internationally.

“Making the industry more competitive will strengthen it and, in doing so, this will lead to an improved effectiveness surrounding the administrative and bureaucratic burdens that have resulted from our separation with Europe.”

Pressed on specifics, he told the committee the government needed to foot part of the bill for the UK’s new safety regulator, which is within the Civil Aviation Authority. Unlike in Europe, where industry covers 70% of the cost tied to its aviation regulatory regime, the new UK rules force businesses to cover 100% of the cost.