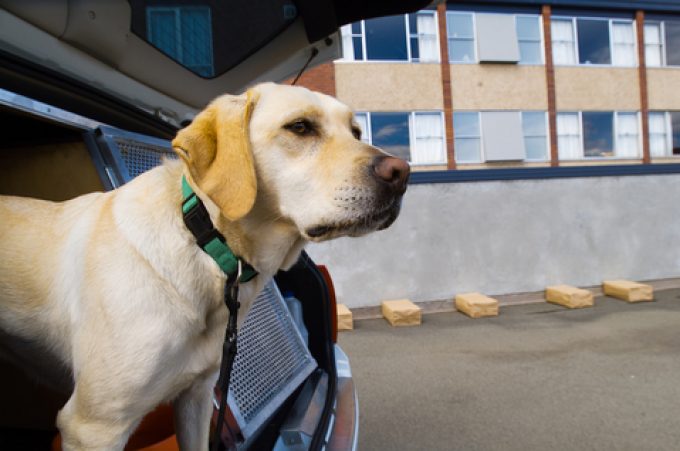 Private companies and individuals with sniffer dog teams will soon be able to screen air cargo in the US after the TSA approved 12 organisations to assess third-party explosives detection canine teams.

Starting from November 1, 3PK9-C Certifiers will be able to start the process to certify sniffer dog teams. Under the new programme, third-party canine teams trained in explosives detection can be certified by the non-governmental entities, acting under the approval of the TSA. Certified  teams can be deployed to screen air cargo for aircraft operators, foreign air carriers, and other TSA-regulated parties operating under a TSA-approved or accepted security programme.

But the TSA added in its filing: “All teams should understand that successful completion of a 3PK9-C certification event is only one of the requirements for explosives detection canine teams under the CCSP-K9 security program. Among other requirements, the CCSP-K9 security program requires canine explosives detection teams to pass a background check before an air carrier may hire them to screen cargo.”

And the Cargo Screening K9 Alliance (CSK9) has now become the first private company to be certified in this way, following a “gruelling” certification process which it began as soon as the TSA had made its announcement.

Paul Hammond, CSK9’s president, said: “I am so proud of our training and support staff, who with very short notice, made a herculean effort to ready the search areas, containers, and boxes to meet the testing layout specifications. Our experienced handlers and well-trained canines were spot on, as they accurately detected CCSF-K9 explosive odours hidden within complex cargo configurations. It truly is an honour to be part of this TSA milestone, and witness the first on many to come 3PK9-C certified teams.”

Earlier this year the UK re-allowed sniffer dogs to screen air cargo. It ended the practise in 2014 over fears that the dogs were not sufficiently accurate.