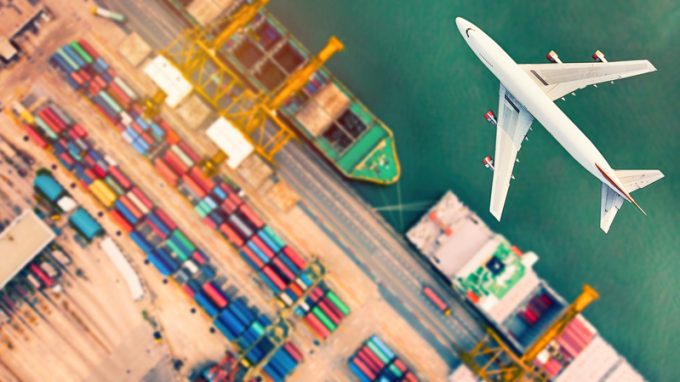 Forwarders have reported a sudden spike in demand in air cargo, forming a ‘very early peak’.

It’s all due to production backlogs and modal shift from the troubled sea freight sector.

Following a lull in May and June, traditionally a quiet period, volumes – and rates – are climbing again.

“Demand from China to the US and Europe is starting to pick up, due to more electronic products being ready to ship,” said one Singapore-based forwarder.

“There had been a shortage of semiconductor chips in May and June, which affected production. And there is a backlog of orders for Apple products and Sony Playstation 5s.

“We expect demand to stay strong till the end of 2021, due to the traditional peak season. China to the US has remained at a relatively high level of rates, but may increase towards the end of the year.”

A Shanghai-based forwarder said that while rates to the US had been gradually increasing, “there must be some temporary factors affecting the European market all of a sudden”.

“Rates have increased in the past two weeks and, this week, there was a substantial price rise in general for all carriers, of some $1 per kg, or even more.”

The Singapore forwarder said airlines appeared to be switching capacity out of south Asia to China.

“Some manufacturing delays are expected, as most south Asian countries are in multiple states of lockdown due to Covid. Air carriers are reducing their capacity from these origins and redeploying them to China for the strong demand ex-China to US.”

But it is perhaps the Indian sub-continent (ISC) that is facing the biggest spike in demand and congestion, however, as Indian exports ramp up following an easing of lockdown restrictions.

“Air freight rates are really going crazy for both US and EU,” said an Indian forwarder. “Rates have been almost doubled and I cannot even imagine where we are heading. Till week 24, rates to Europe were close to $2.70 to $2.80, but current market rates have gone up to $3.40 to $3.50 even, for which onwards to the US is more than eight to nine days, and for EU the transit time is seven to eight days.”

He explained that the ISC largely depended upon the Middle Eastern carriers, but he said they had reduced capacity in the region, while India’s major airports were congested.

Bangladesh, meanwhile, is “pretty dysfunctional”, as revealed by The Loadstar today.

The European forwarder added: “So it now looks like the ocean freight disruption, high demand, shippers realising their goods will miss deadlines, and various local issues and congestion are all coming together to form a very early peak, which is anticipated to continue for months, including through the traditional period“It’s all been pretty sudden over the last 10 days, with the turning point Monday 28th June when it started to become noticeable.

“We are uptrading 100%, year on year, on air freight volumes, and in some weeks two to three times the levels normal for the time of year. This is on all lanes including exports from UK/Europe.”