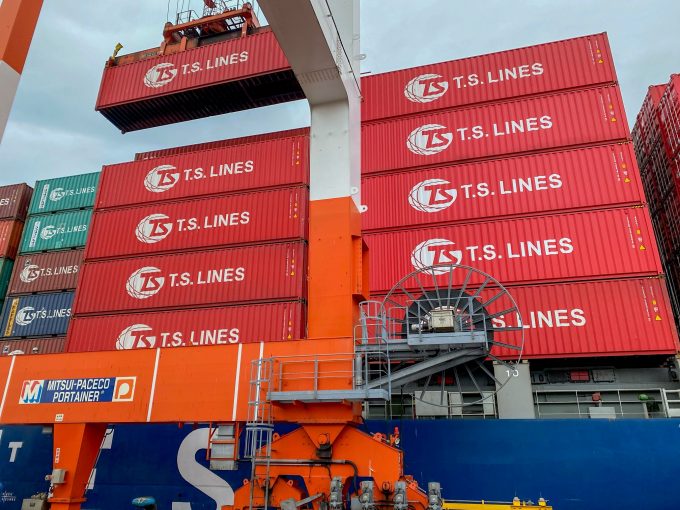 The deal was signed yesterday to coincide with the Taiwanese liner operator’s 20th anniversary celebrations.

The newbuildings are expected to be delivered between April and November 2024.

TS Lines’ founding chairman Chen Te-sheng said the vessels would be the largest TS Lines would ever own, adding it marked a new phase in the company’s growth, as the ships will be deployed on services that call at India and the Persian Gulf, diversifying from its core intra-Asia lanes.

Mr Chen said the company’s 2021 net profit was expected to be $607m, exceeding the predicted $357m, with this year’s volumes estimated to be around 1.9m teu. TS Lines reported a net profit of $214m in 2020, meaning that the company could be looking at a near three-fold earnings increase.

He said TS Lines was negotiating with shipyards for more newbuildings and could order another two at 1,800 teu and four to six 1,000 teu ships before year-end. The carrier is also awaiting delivery this year and early next of two 2,700 teu ships and four 1,900 teu ships from CSSC Huangpu Wenchong Shipbuilding.

Mr Chen said more ships would reduce charter costs, and added: “It takes at least two years to build a vessel, so if we can we will acquire suitable second-hand tonnage.”

Since last August, TS Lines, which is planning a public listing in Hong Kong, has acquired eight ships, ranging from 1,730 teu to 5,551 teu, spending at least $140m and taking its owned fleet to 19, 54% of its operating fleet.