News / The age of near-shoring? Too much disruption to supply chains, say shippers 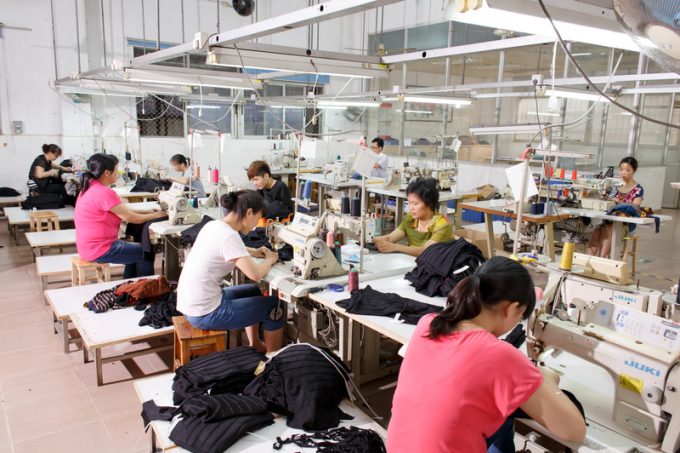 Coronavirus and the resulting disruption has inevitably provoked another round of debate on whether global supply chains can continue or is the era of near-shoring finally upon us?

According to participants in a webinar organised by Reuters yesterday, it would appear there is little appetite for the further disruption that near-shoring would entail.

In fact, one US shipper appears to have turned against the concept after discovering during the pandemic that Asian competitors were getting goods to market faster than it could source goods from US-based suppliers.

Jason Glover, director of global sourcing at US men’s care e-commerce retailer Harry’s, said: “We were focusing on near-shoring, but have seen lead times jump since the start of the pandemic. They have basically doubled in the US, and we have now transferred production back to Asia because those suppliers are quicker.

And in the case of sportswear producer Under Armour, Luca Suriano, VP of global sourcing, said the company had been reluctant to upset relationships with its established suppliers.

“We have stuck with a global approach because we wanted to be consistent with our suppliers. Today, near-shoring is about risk mitigation and we do have different sourcing locations, but that was largely a response to the China tariffs, where we had to respond very quickly to the new cost structures.

Yuki Khurana, senior VP of sourcing at United Legwear & Underwear Co, agreed that the US-China trade war had had a greater impact in his sourcing decisions than Covid-19, and argued that the main obstacle to near-shoring remained the lack of production capacity.

“Our supply chain is built on outsourcing [to Asia] and, if we wanted to near-shore, it would involve bringing in our Asian suppliers to work with our new ones in the US.

“And the other question about near-shoring is whether you have the raw materials. All our yarn comes from China, which we had to export to Vietnam and India as tariffs began to come in. So the short-term return simply isn’t there for near-shoring; it may take five-to-seven years to get a return on it.”

“There has certainly been a lot of interest in near-shoring, but to me it is not an either/or question – you really have to look at the spectrum of supply chains, and I would see near-shoring as part of a dual sourcing strategy, so that if you have disruption in one area you have an alternative.”