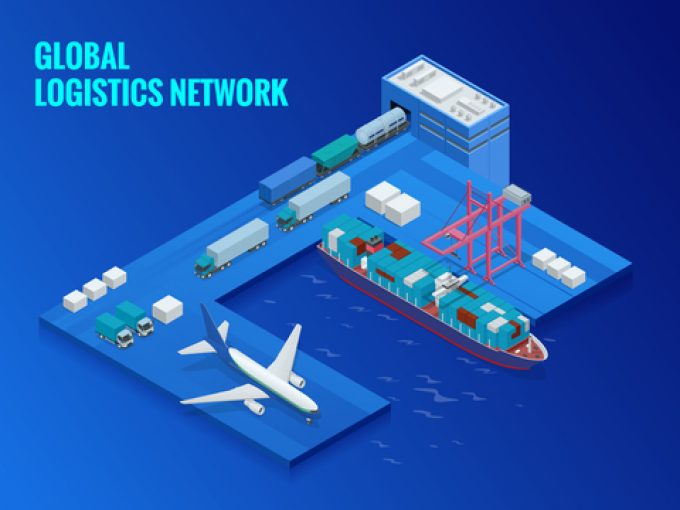 Meeting the requirements for reductions in greenhouse gas (GHG) emissions from supply chains is a complex scientific task, made fantastically more complex by the socio-economic need to develop partnerships, if the Paris targets are to be met.

A paper published by Unctad, but written by Mikael Lind of the Research Institutes of Sweden (RISE) & Chalmers University of Technology and Wolfgang Lehmacher of Anchor Group, seeks to outline the steps to create a “partnering roadmap” that will make being green a much easier and more readily achievable target.

Make no mistake, the complex nature of these decarbonisation partnerships are counter-intuitive for most modern company structures, schooled in the idea that each enterprise has its own responsibilities and will jealously guard any or all of its commercial information and data.

Collaboration, not only on the scale necessary, but also with the right amount of intensity and security is anathema to most, but the development of partnerships, along with their technical challenges, are critical to meet the test of human ingenuity posed by climate change.

Partnerships, according to the Unctad paper, are critical because they allow for an approach to decarbonisation that is holistic, but also makes certain that there is little waste in a system of “co-ordinated development”.

Unctad’s observation is that the level of partnering activities in the maritime industry has increased significantly. This momentum should be acknowledged but also leveraged to reach the critical mass of partnerships for the right level of alignment across stakeholders.

As such, there is a desperate need to expand the knowledge base and, crucially, partnering capabilities to reach a critical mass that will initiate a decarbonisation “chain reaction”.

Having the experience in creating and working within complex partnerships are not prerequisites for entering into them, because those skills can be acquired, but entering partnerships at progressively increasing levels of complexity will probably make things easier.

Informed by the decarbonisation partnerships matrix, actors can design their partnering roadmap and prioritise and sequence partnerships that they wish to engage in. These partnerships include vertical, horizontal and diagonal collaborations, with each form offering different levels of complexity and a variety of benefits.

For example, Vertical partnerships will offer collaboration both upstream and downstream of your organisation, such as carbon-free fuels upstream and retailers down the value chain. Such as AP Møller-Maersk’s acquisition of renewable energy provider Ørsted.

Whereas a horizontal partnership, collaboration between companies that would ordinarily compete, will be boosted by the fact that they share a common objective, but may be hampered by competition regulations.

Most complex of all are the diagonal partnerships, which can see vertical and horizontal relationships develop along with drawing-in of other players such as international or intergovernmental organisations.

“We find these actors also in the other two types of partnerships, as it is usually easier for them to initiate multi-stakeholder partnerships as they instil trust through an impartial approach and proper governance.”

According to the Mikael Lind and Wolfgang Lehmacher paper: “The Mission Possible Partnership (MPP), which is an alliance to trigger a net-zero transformation in seven industry sectors with the Energy Transitions Commission, RMI, We Mean Business Coalition and World Economic Forum as the four core partners, is an example of an ecosystem-focused diagonal partnership.”

Moreover, the authors argue, it is incumbent upon the larger players to include smaller operators that do not have the financial muscle to go it alone.

“If this does not happen at scale, it will need the public sector or international regulators to support, by crafting the appropriate policies and programmes to empower the long tail and to also accelerate their decarbonisation efforts,” says the report.

Urgent decarbonisation action means that companies should join existing partnerships and consider establishing partnerships where there is an unmet need. This will create an network which benefits the partners, industry, the ecosystem and also the companies themselves as they develop collaboration skills and their knowledge base.

If this does not happen at scale, say the authors, it will need the public sector or international regulators to support by crafting the appropriate policies and programmes to empower the long tail to also accelerate their decarbonisation efforts.

The full UNCTAD paper can be read here.

Since its introduction in 2010, the electronic Air WayBill (eAWB) has become the default contract ...

The model way to develop sustainable ports through digitalisation

It has taken a major global crisis to drive home just how important ports are ...

Finite port resources can be stretched with dynamic digital developments

Port infrastructures are finite resources that, when used at their limits, become easily disrupted. Recently, ...