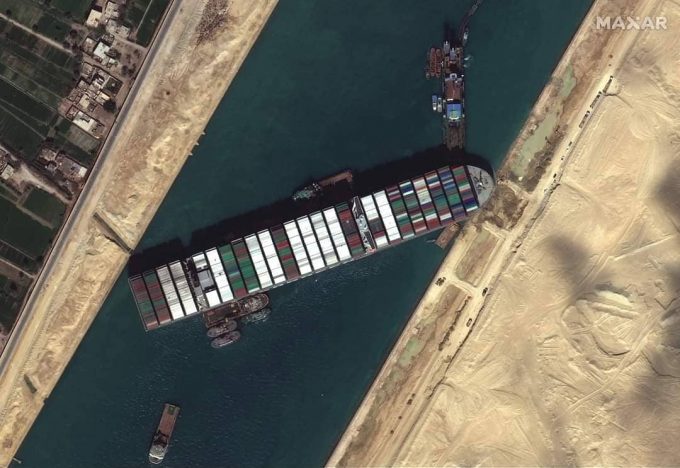 The UK P&I Club and other insurers are close to an agreement with the Suez Canal Authority (SCA) for compensation following the stranding of the Ever Given in March this year.

As a result of negotiations with the SCA, the parties involved asked the Egyptian court to postpone the next hearing to 4 July, to the completion of deliberations.

The UK P&I said yesterday: “During the negotiations a proposal was submitted that we believe satisfies all the requirements of the SCA.

“Accordingly, the owner and its insurers requested and confirmed to the Ismailia Economic Court of First Instance in today’s [Sunday] hearing their clear desire to adjourn the hearing in order to take the necessary time to reach a final and amicable solution that satisfies all parties.”

Yesterday’s announcement came five days after the insurers had issued a statement confirming they were in “serious and constructive” negotiations with the SCA over the Ever Given incident.

While the level of compensation has not been disclosed, it will likely be higher than the original $150m offered by the UK P&I Club and lower than the $600m demanded by the SCA. One expert had estimated approximate costs for the removal of the vessel at close to $200m.

The 20,388 teu Ever Given ran aground at the southern end of the Suez Canal on 23 March, blocking the waterway for six days. There was no loss of cargo or any pollution as a consequence, but around 400 vessels were delayed.

Following the freeing of the ship, the SCA made an initial compensation claim of $916m, later reducing the demand by $300m. But vessel and cargo insurers were sceptical about the claim, arguing that the total costs were closer to $150m.

The Panama Canal Authority (PCA) is planning a green transition that will see the long-term ...